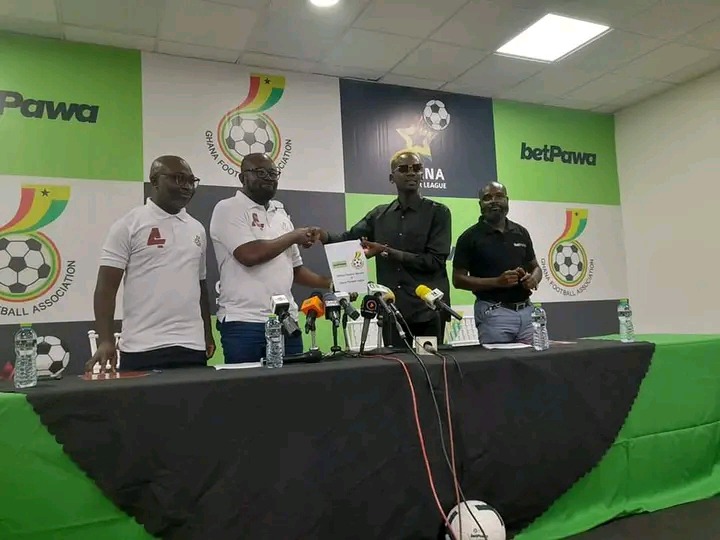 The Ghana Football Association, GFA, announced this new deal in Accra today, Wednesday at a joint presser with the firm.

Information made available to the public said, the deal is worth $6 million for the next three seasons.

The GPL has been without a headline sponsor for over four seasons and, this news, will be welcomed by the clubs who have struggled financially ahead of the start of the new season.

This partnership between the GFA and betPawa, is aimed marketing and positioning the GPL to become the topmost elite football competition in Africa.

The sports betting firm also announced that it is poised to activate a lot of activities to engage and reward football fans across the country during the duration of this deal.

The 2022/23 betPawa GPL season, will be officially launched in Accra on September 2 with the competition scheduled to kick-off on the weekend of September 9-12, 2022.