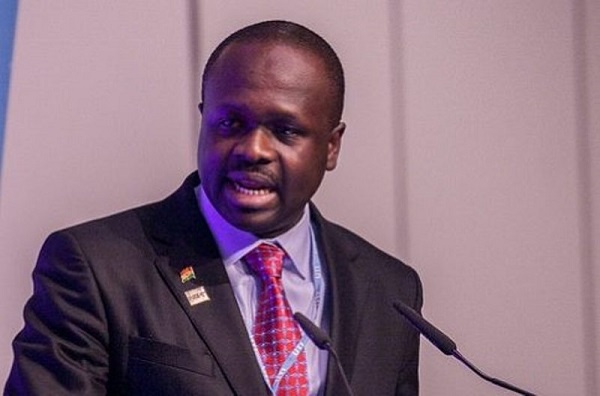 Ghana is making gains in the digitalisation industry. Of course the credit must go to the NDC under John Mahama. The reason is simple, the government put in all the structures to kick start the national digitalisation project.

Unfortunately Dr. Bawumia and the communications minister Hon. Ursula Owusu Ekuful paint a different picture altogether. They want the world to believe that the Nana Addo government is the father of digitalisation when in actual sense they have no idea how it came about.

The former minister for communication Dr. Omane Boamah has been speaking on the Accra Digital Centre. He said he took over the facility in a dilapidated condition, renovated it and made it the biggest West African Digital Centre capable of employing over 10,000 people. He posted on Facebook, the message below; 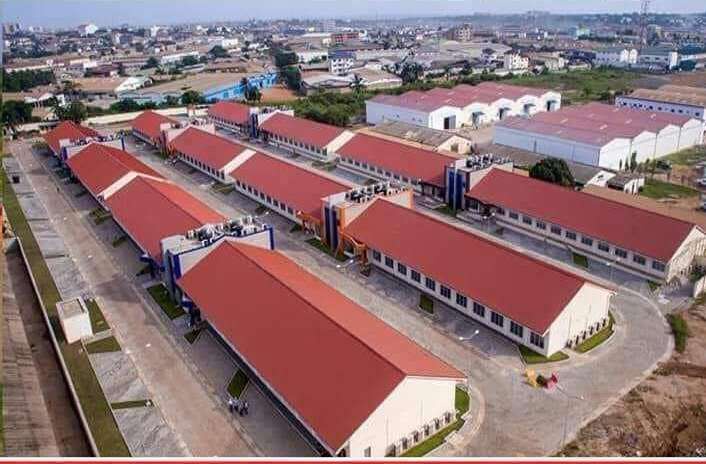 “This is the Accra Digital Centre that President John Dramani Mahama inaugurated in November 2016, just one month to the elections in December 2016. It was envisaged to employ over 10,000 youth working 24/7 in an 8-hourly shift.

Business Process Outsourcing was to be one of its key job creation anchors considering that Ghana sits in the centre of the world eating lunch when Asia is going to bed and America is waking up. 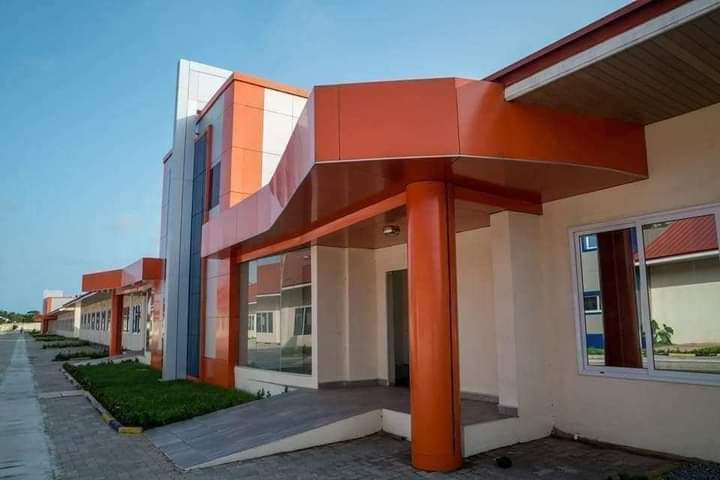 As a hands-on Minister for Communications, I can never forget how unsightly the original site looked like when I first stepped there for this transformation. It was a jungle PWD warehouses, a dusty den.

There are many obstacles our team faced in developing the Accra Digital Centre which our team can never forget!

The least this government can do is to give unadulterated credit, as they add to the gains.

We toiled seeking a grant from the Rockefeller Foundation to augment the project funds from both the World Bank under the President Mahama Government.

The MP for Ningo Prampram Hon. Samuel Nartey George who served at the ministry at on point has this to say.

“I served under Dr Omane Boamah at the Ministry of Communications. His passion to make Ghana a Regional ICT hub was evident in the strides he made as Minister.

Attracting funding from reputable international institutions, who bought into his vision, like the Rockefeller Foundation, he converted a deserted piece of concrete jungle into West Africa’s biggest plug and play facility.

I had a front row seat to this transformation and the records are there to show. The NDC’s legacy in building the digital superhighway for our accelerated growth is simply stellar.”

In the foregoing, whom do you think deserve credit for the digitalisation agenda? Take to the comments section to share your thoughts.