Meet Ewuraba, The Ghanaian Actress Who Featured In The Upcoming Black Panther Movie 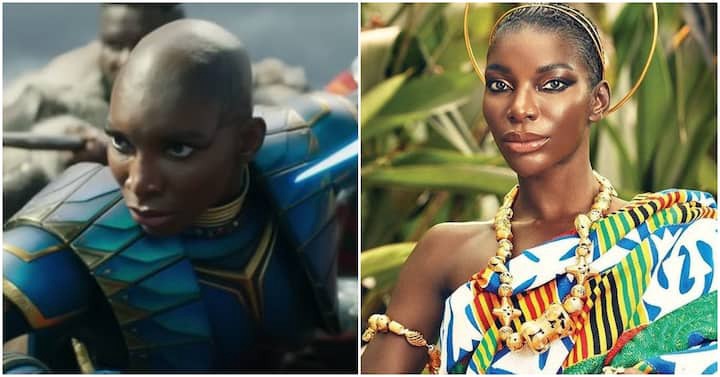 A Ghanaian-born British actress identified as Michaela Ewuraba Boakye-Collinson will be featured in the upcoming “Black Panther: Wakanda Forever,” sequel. Ewuraba was seen in the just released Official trailer for the movie. Many Ghanaians have reacted to the video as they have been hailing the youngster of taken the name Ghana to that height.

Michaela Ewuraba Boakye-Collinson (born 1 October 1987), known professionally as Michaela Coel, is a Ghanaian-British actress, screenwriter, director, producer and singer. She is best known for creating and starring in the E4 sitcom Chewing Gum (2015–2017), for which she won the BAFTA Award for Best Female Comedy Performance. Ewuraba has been consistent with her work, which even earned her place in the iconic Black Panther movie.

Since she is a Ghanaian, it’s quite exciting to celebrate her for achieving such goals in her movie career. Many Ghanaians and fans of her are patiently waiting for the movie to be released on November 11 to see their iconic movie actress.

Ewuraba has strong ties to her Ghanaian heritage and never hesitates to showcase her roots through fashion and other forms of art as she is occasionally draped in Ghanaian-made Kente cloth.

Here are some photos of her; 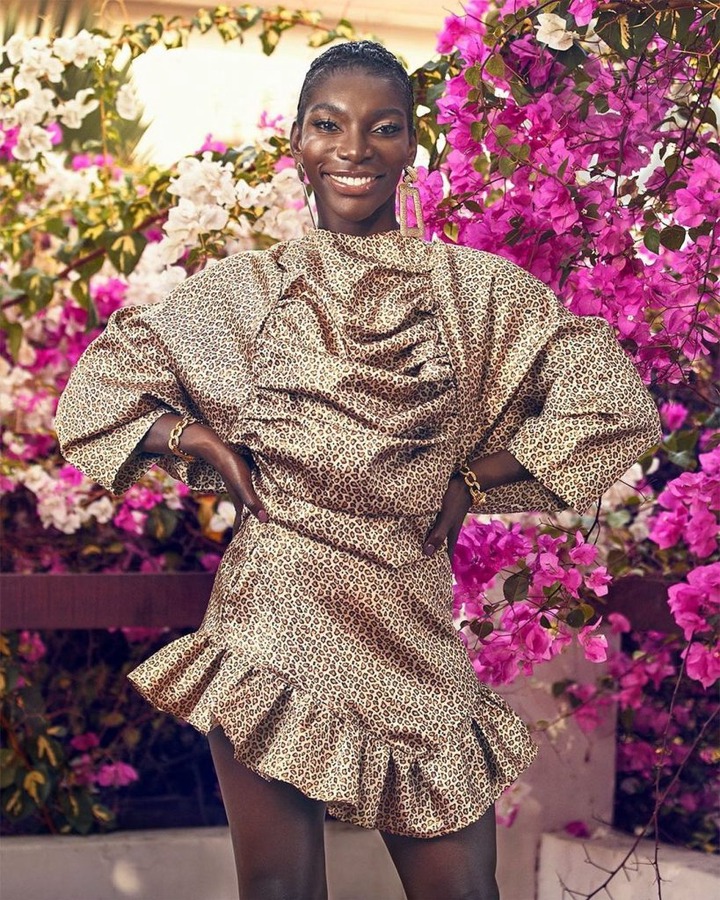 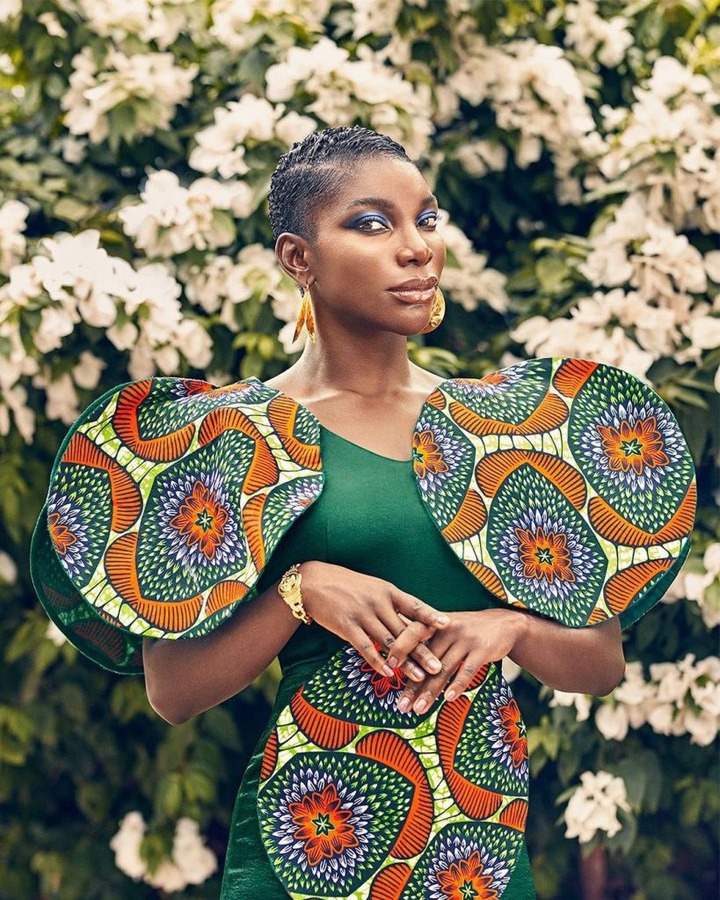 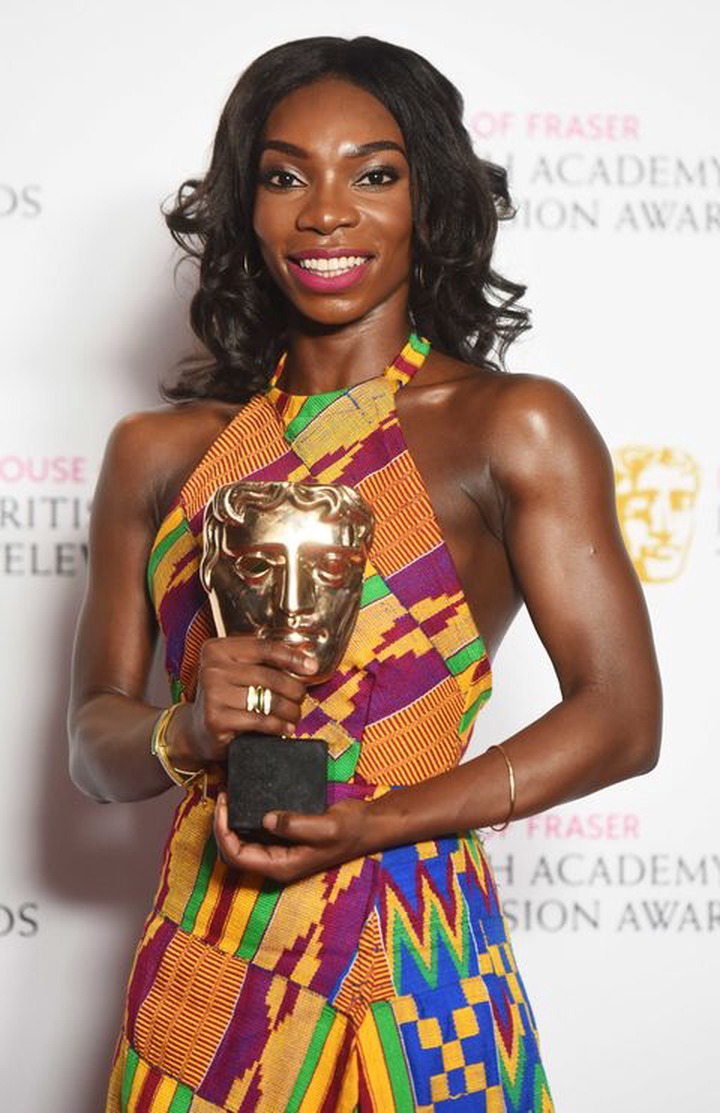