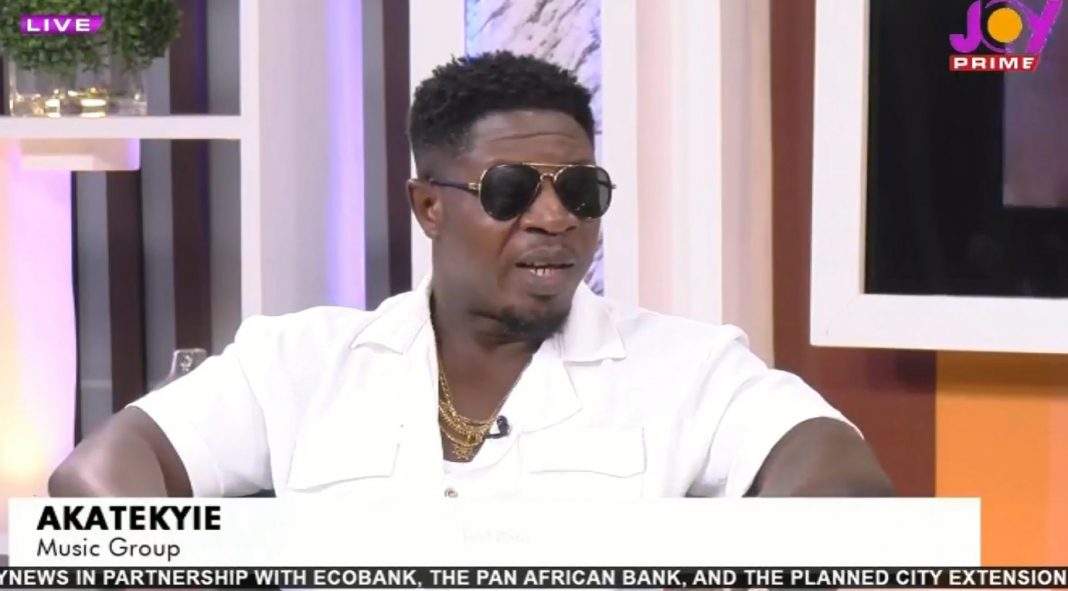 Ebenezer Kwesi Okyere Asumaning, a.k.a King Pharoah of the Akatekyie music duo has claimed that they are the originators of hip-life music in Ghana.

The music group which emerged in the Ghana music industry during the late 90s has been away for a while and is bouncing back with greater hip-life tunes.

In an interview with KMJ on Prime Morning show on Friday, July 29, 2022, King Pharoah, as he’s well known, stated that their style of music made hip-life what it is now which other artistes are making.

“…it was only rap all the time, we thought it wise that this is where we come from, let’s use our own rhythm, let’s go back to our own highlife and fuse it with the rap, and that was what made hip-life, yes we made it. Nobody wants to accept the fact but it is there,” he said.

He added that they were the lead champions ahead of Obrafuor and Okyeame during their era in hip-life music as everybody wanted to listen to their songs.

“When we came, everybody from old to young wanted to listen to hip-life. Basically, it was Akatekyie, Okyeame, Obrafour. We were the champions of that game…,” he added.

Meanwhile, he has urged the government to invest in the music industry in the same way that it supports the sports industry, which he claims continues to ‘lose.’

“…you the musician alone cannot do it, the industry cannot do it. The government must come in and help…, they load all the money for the footballers, and they still go and lose. So why don’t they try that money into the music industry?” he asked.

The rapper has, however, urged media outlets to invite veteran musicians to perform at some of their events and to pay them the same fee as they do when they invite artistes from other countries.

This, he noted is because these artistes are developing their music industries from the benefits they get on the events.