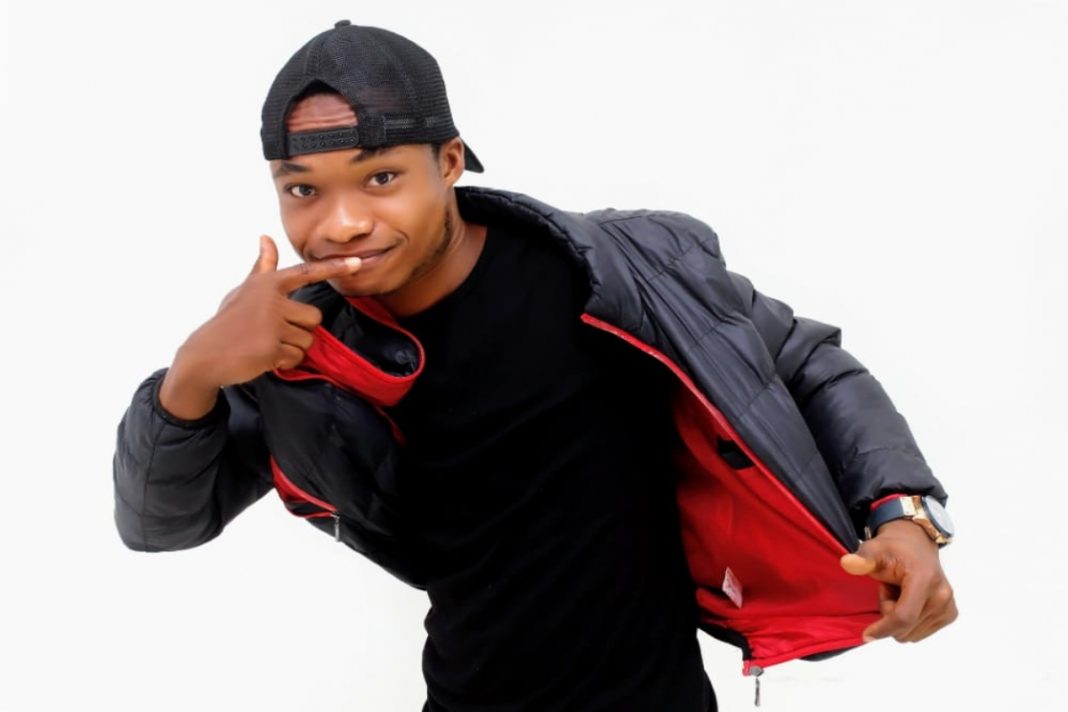 Lumikid is a dynamic Ghanaian act with a unique approach to making music. He’s best known for his song, ‘Janny’ released few months and has gathered positive reviews from music enthusiasts.

The multifaceted singer, songwriter and entertainer has taken to his official social media pages to announce the completion of his hugely anticipated song, another potential hit single produced by Kin Dee.

Although details (release date) for the jam is yet to be known, fans and music consumers are already anticipating the masterpiece. The young promising act loves doing music and is doing well in the quest for a successful musical career.

Lumikd has been constantly tagged as one of the very talented acts to watch out for in the coming years within the Ghanaian music circles. Watch his Mista Morgan directed visuals for his recent work “Janny” below.

Saddick Adams Recounts How People Of Sunyani Cursed Ofori Amponsah For Failing To Perform At An Event He Was Billed To Perform 16 Years...