Enough Of This; You Can’t Even Explain Yourself If We Take You To Court – Samson Lardy Fires Critics 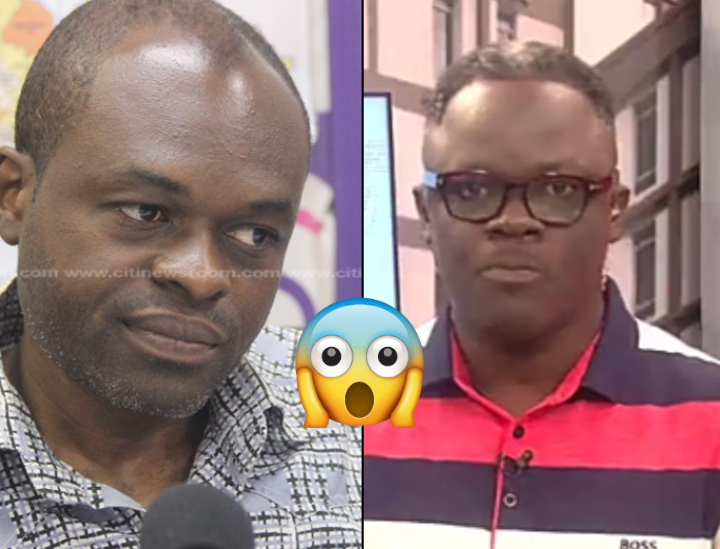 Host of Newsfile show on Joy News, Samson Lardy has served another message to politicians who are criticising Martin Kpebu for what he said on Joy News a week ago.

Samson Lardy strongly accepted what Martin Kpebu said on his show. He made it clear that the government should focus on the rot and not Martin Kpebu, the whistle blower. 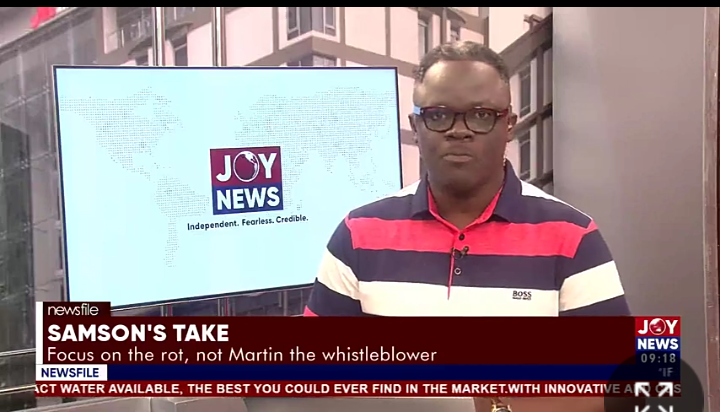 This comes after Martin Kpebu used Joy News platform to express his dissatisfaction in various corrupt practices in the country. He used certain words in his message that caused some controversies in the country. The Minister of Information, Kojo Oppong Nkrumah even came out to rubbish such claims by Martin Kpebu.

“I’ve Posted The Wrong Documents. I’m So Sorry, I Will Delete It” – Captain Smart Apologizes To Fans