A Nigerian prostitute was arrested in Ghana for cutting a colleague vagina with a sharp object. 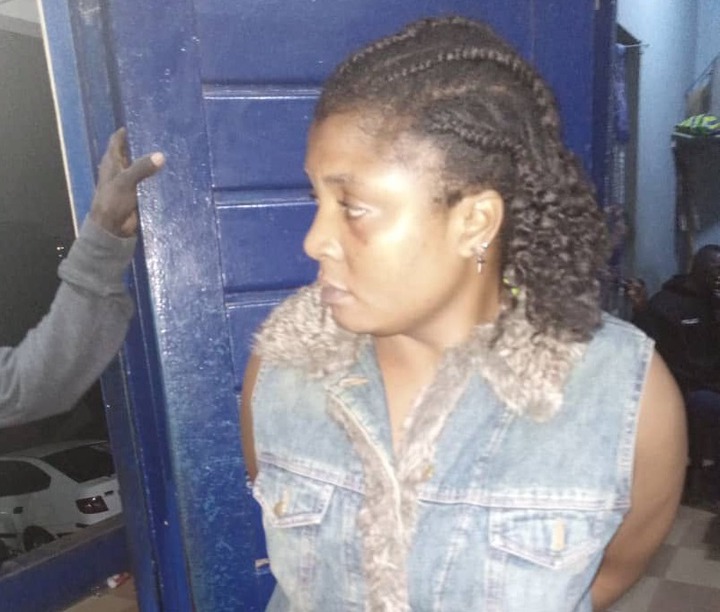 The Ghana Police Service detained a Nigerian prostitute in the Ashanti Region on suspicion of severing a coworker’s private area with a blade.

The defendant, who was referred to as the patron saint of all prostitutes in Dichemso Plaza, is also accused of stabbing her victim in the face and thighs for allegedly taking her client.

Reports state that Bella, the suspect, told Ruth, a colleague, to avoid a specific man because he was her most important client. She reportedly also threatened to use sharp items to “design” Ruth’s face if she ignored her warning.

Bella and four other women approached Ruth by the side of the road and pinned her to the ground after she disregarded their warning.

Later, they supported her wrists and legs while Bella sliced her face and private area.

The four individuals who assisted Bella in performing the crime have not yet been apprehended by the police since they escaped after learning of Bella’s detention.

Content created and supplied by: NokobiTV (via Opera
News )