You shouldn’t die before you’re recognized 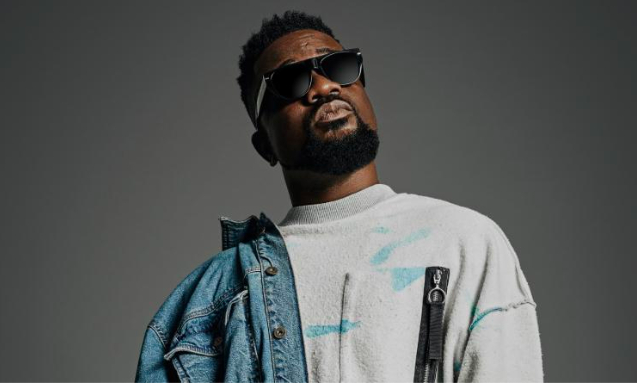 Sarkodie received praise for his tough words from KKD, who met him and stated the rapper shouldn’t pass away before receiving his “flout.”

At the listening session for King Promise’s 5Star album, KKD revealed that he admires Sarkodie for his talent and the fact that he hasn’t changed.

“The story you tell, the advice you’re giving, the uplifting you are giving to people in the culture. People should learn the language you are speaking so that they can hear the power of your words. Because nobody must be forced to save their craft another advanced language.”

He suggested to Sarkodie that instead of changing his technique, the Ghanaian musician should make fans search for deeper meanings in his music.

“But those who love the craft must ask for people to translate it for them.

Sarkodie should not pass away before he is honored because, according to KKD, he is a great man. He also expressed his love and gratitude for Sarkodie.

“Sarkodie, you are great, I love you. You shouldn’t die before you get your flout. You are still young but you are a genius. I love you brother,” he said.