The Late Atta Mills Statue: Do tourists Have To Ask Who He Was? Mannaseh Azure Raises Many Questions

Popular and investigative journalist Manasseh Azure Awuni following the commissioning of a statue for the late President Atta Mills by Akufo-Addo has raised several questions about the statue. He has quizzed why some important details of the late President Atta Mills were not written under the statue but rather Akufo-Addo and Kwaku Anyidoho’s names.

So who is this man? Do tourists have to ask who he was, what position he held and the period he lived? Where’s his name, position and the necessary details we see on busts of important figures across the world?

His questions comes in wake of the celebration of the 10th anniversary commemoration for the late President John Evans Atta Mills which took place today at Asomdwe Park.

Manasseh posted the picture of the late President Mills Statue. 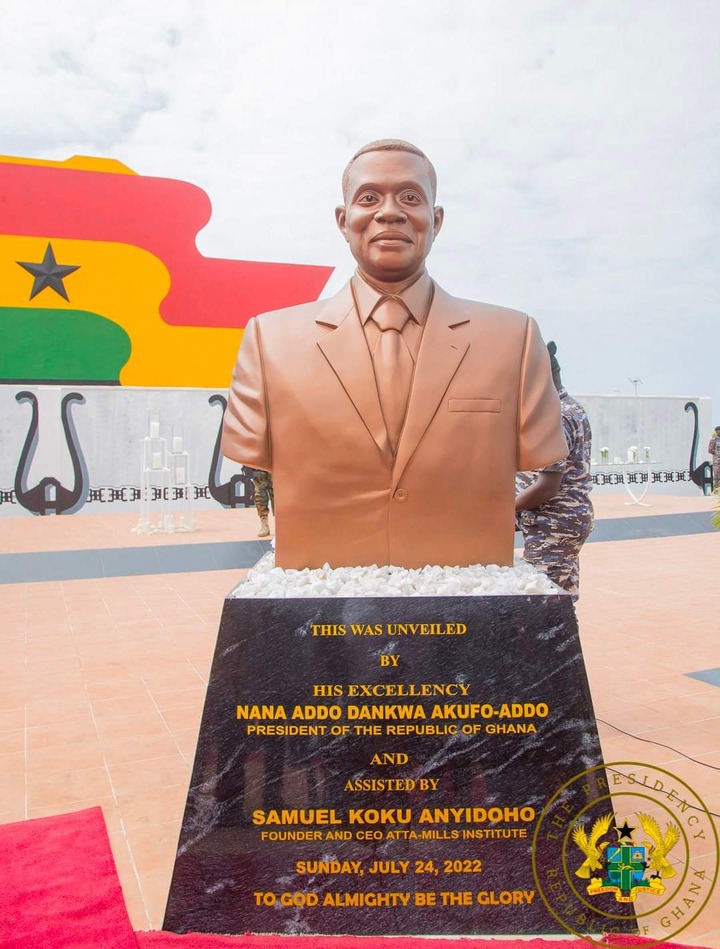 Some Ghanaians have also shared thier views about Manasseh Azure’s questions.

“It is the product of immature leadership that hankers after shallow populism.

Which leader with sound judgement will refuse to liaise with the family of the one he seeks to honour and join hands with itinerant buffoons to deliver such a sacrilege?” 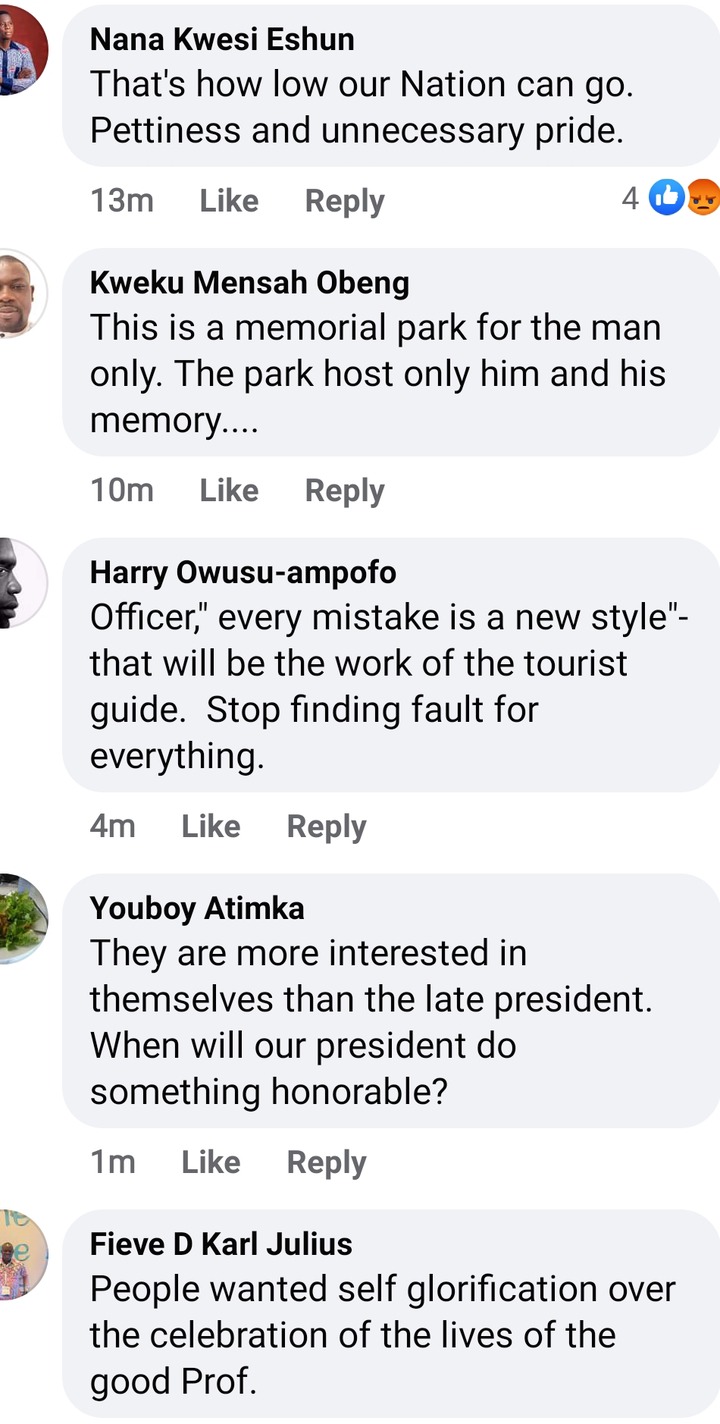 “Indeed there is no seriousness in this country again. So is he the dead person and that is statue or what? How can you seek credit in everything Mr. president?” A user named Prince Jamal quizzed.

“Manasseh Azure Awuni you’re just a hypocrite for choosing one thing out of many things done. Show pictures of the whole place and tell us if there’s no good thing there. It’s sad to have people like you as journalist with massive followers.” A user said.

Do you agree with the questions raised by Mannaseh or it was an oversight on the part of the committee for the 10th anniversary commemoration for the late President Atta Mills.