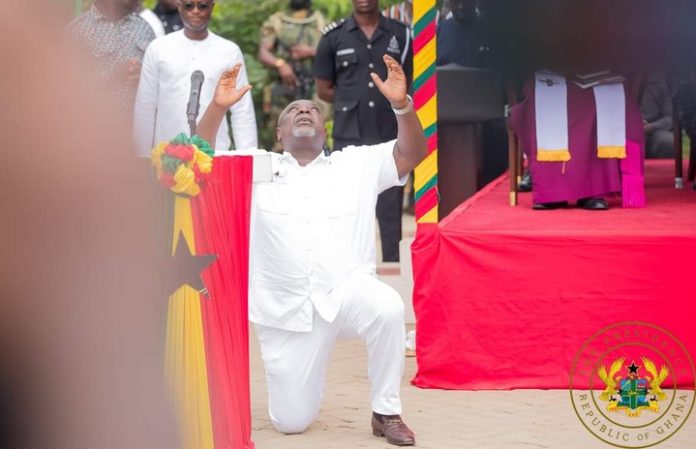 The Asomdwee park has been one very trending story online these days as it’s been seen as a monument for the late president which has recently been renovated by our current president Nana Addo Dankwah Akuffo Addo with assistance from our very own Koku Anyidoho. 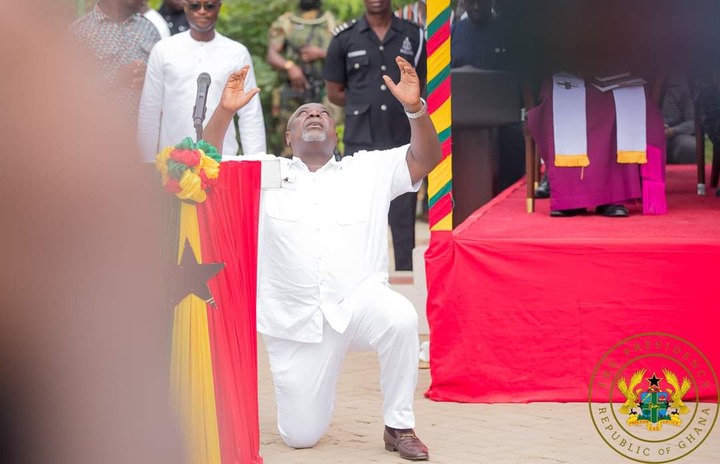 He tweeted that “Disgracefully, they are sitting in what they did not construct. SHAME Shaaaaluei”

these words from him have attracted a lot of reactions from people as one tweeted that “many will insult you whether it was based on political interest or not, they will wish one day they will have someone to show them loyalty even in their homes when they are not even dead. My view on loyalty is beyond politics and you’ve shown it”. 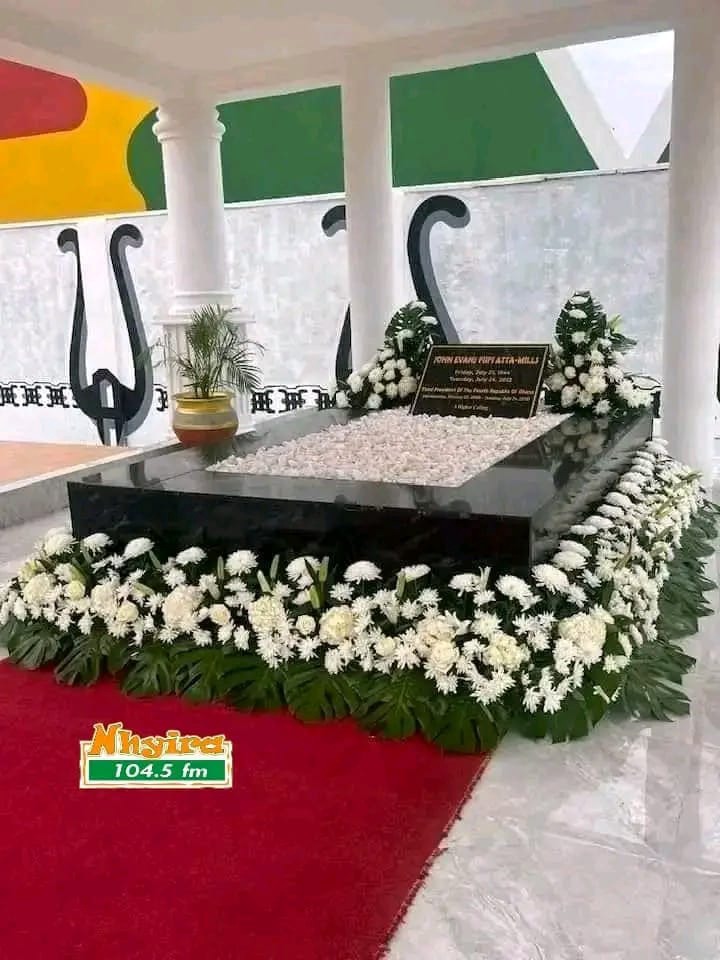