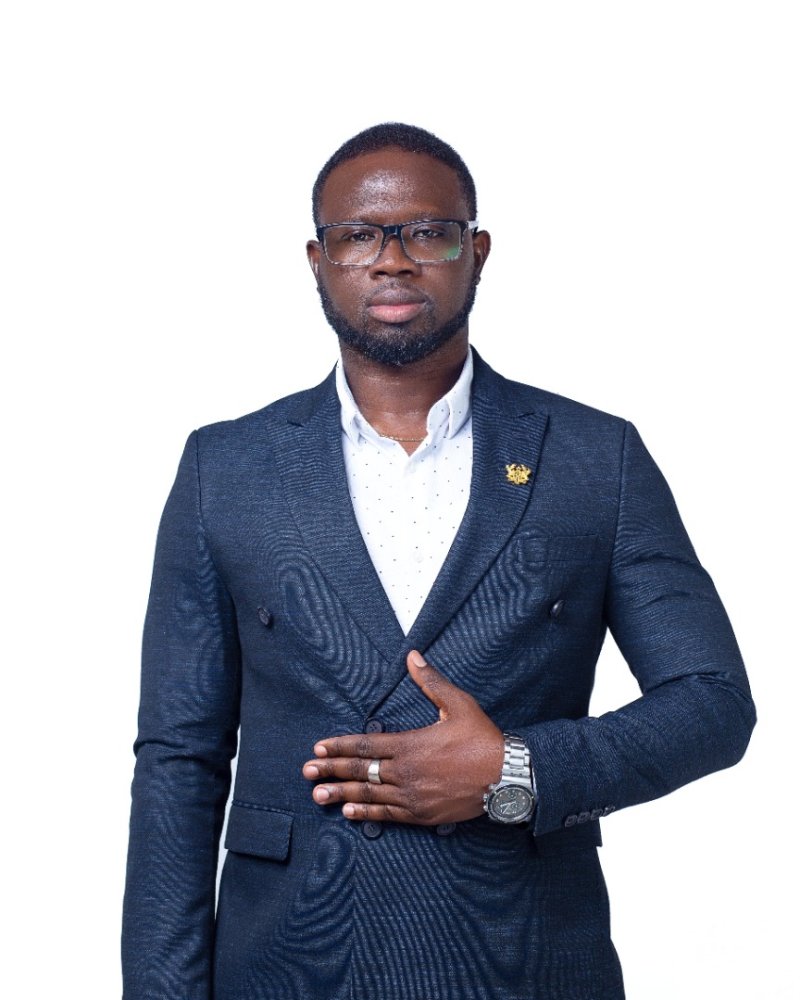 He said although he desired to lead the youth wing of the NPP, he had accepted the decision of the delegates, adding that his defeat would not hinder his commitment to the cause of the Party.
Speaking to journalists in Accra, Mr Gumah also pledged to support the new National Youth Organiser, Salam Mohammed Mustapha, with his expertise and resources to strengthen the Party’s youth wing.
“This journey ended the way we do not want, but my team is grateful to the delegates and the Party. I have no doubt the election was free and fair. I congratulate Salam and I want the whole Party to know that I am committed to breaking the eight,” he said.
He added: “I will work with everybody as long as your idea is to break the eight.”
Four people contested the Youth Organiser position.
Salam Mohammed Mustapha emerged winner of the contest by polling 255 votes.
Stephen Ayesu Ntim was elected Chairman of the NPP while Justin Frimpong Kodua defeated the incumbent, John Boadu to become the new General Secretary.
The winners of the other national executive positions are Henry Nana Boakye, Organiser; Danquah Smith Buttey, 1st Vice Chairman; Dr Charles Dwamena, Treasurer; Kate Gyamfua, Women’s Organiser, and Abdul Aziz Haruna Futa, Nasara Coordinator.
While congratulating the winners of the various offices, Mr Gumah appealed to the unsuccessful contestants to stay committed to the cause of the NPP and help the Party achieve its goal of retaining power in 2024.