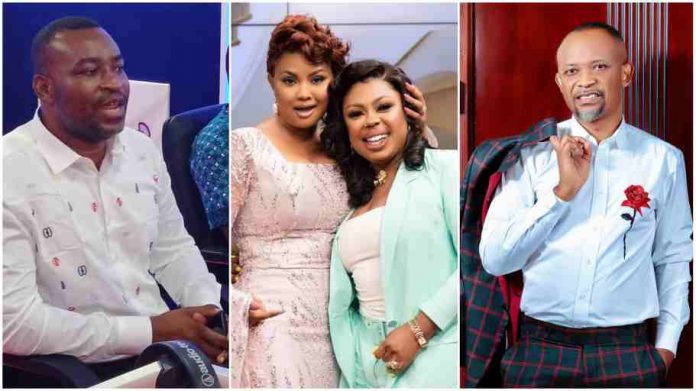 The station’s apology is in relation to the recent appearance of Afia Schwarzenegger on its United hosted by Nana Ama McBrown. 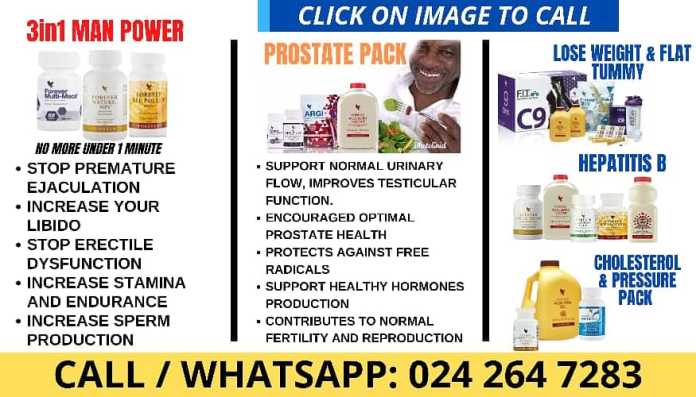 Schwar, while on the show, lambasted Chairman Wontumi, who had instituted a court action against her over her claims that Wontumi had an affair with her.

Following the show, many Ghanaians on social media have fired the host, the station, and panellists for allowing Schwar to badmouth Wontumi and others on the show.

Days after the backlash, UTV has issued a letter to render an apology without prejudice to Chairman Wontumi.

In a letter signed by Fadd Dickson, UTV apologised for any harm or inconvenience Afia Schwar’s appearance and claims on the show might have caused Wontumi.

The Ashanti Regional Chairman of the New Patriotic Party, NPP, according to a court document filed a July 14, 2022 notice at a Tema High Court… Continue reading