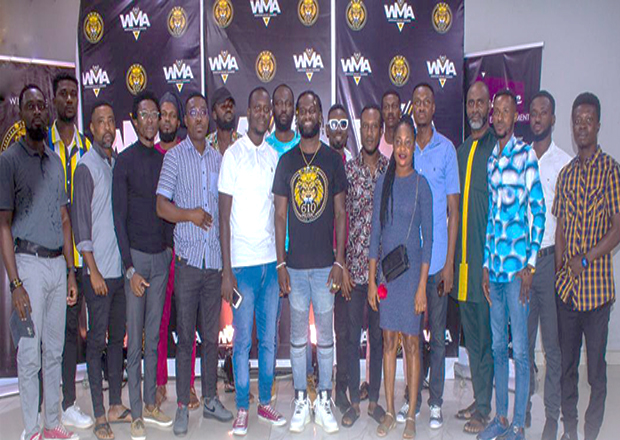 Some of the music stakeholders in a group photograph

Nominees of the 6th edition of the Western Awards have been unveiled by Westline Entertainment, organisers of the annual Western and Western North based music awards.

At a colourful nominees unveiling ceremony at the Anaji Choicemart in Takoradi last Saturday, a total of 30 categories were unveiled by the organisers.

The nominees unveiling ceremony, which was on strictly by invitation, was attended by musicians, creative arts stakeholders and media personalities from Ghana as well as industry players from the region.

The musicians who were present include Aya Ramzy B, KDM, Vincent Nyarko, Kwesi Swat, Yaw Jus, Tray Zee and a host of others.

This year’s awards ceremony has 610Music, a California-based record label which is also an affiliate of Universal , as the official headline sponsor.

In statement to express proud sponsorship of the awards, Kofi Sonny, the CEO of 610Music, said his interest in sponsoring the awards stems from his policy to grow with a brand. According to him, he sees the potential of the Western Awards and thinks it will be a wise investment for any investor to put in money.

On his part, the CEO of Western Awards, Emmanuel Ampaabeng, expressed gratitude to the 61OMusic team for coming on board, and assured them of a good return on investment and fruitful partnership.