We Airlifted All Qualified Pilgrims To Mecca – Hajj Board Ops Director 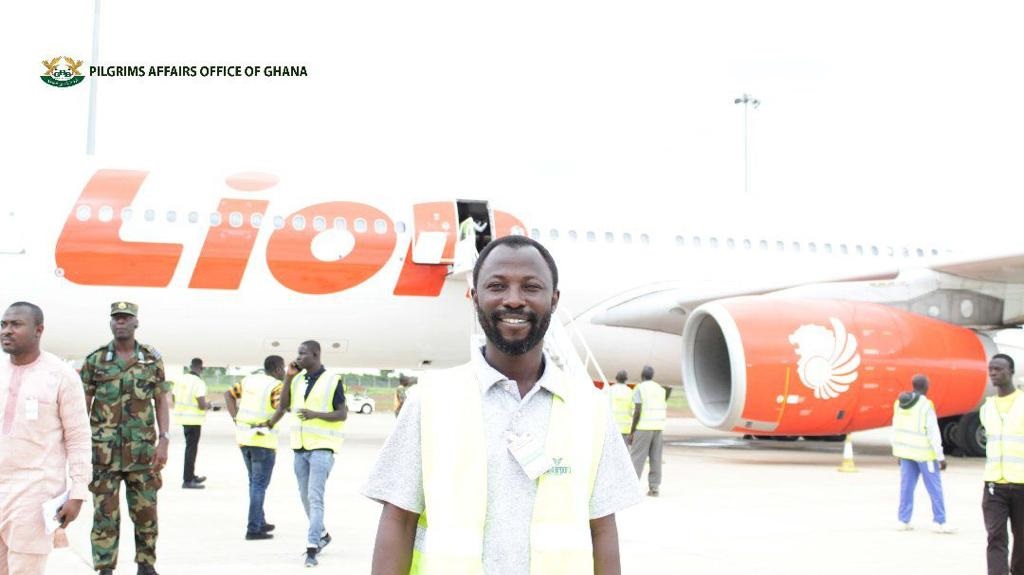 some Ghanaian pilgrims in Mecca

The Director of Operations of the Ghana Hajj Board (GHB) has stated that no pilgrim who had a visa and satisfied the Saudi requirements was left behind contrary to what is being bandied about by some persons.

Speaking from Medina before proceeding to Mecca in Saudi Arabia, Alhaji Ibrahim Sumaila told Kumasi-based Alpha Radio that “no person who obtained a visa and met the age requirement of not being over 65 and not below 18 and paid the cost of the Hajj package was left behind.”

The 43 persons who could not fly from Tamale were brought to Accra and flown to Saudi, he disclosed.

In the most comprehensive explanation yet about Hajj 2022, the Operations Director said “fifteen others who could not join the last flight were put on normal commercial flights by the GHB. In all, 97 pilgrims were put on Qatar, Emirates or Egyptair. Eleven others who had no COVID-19 certificates even when the airport in Medina was closed we managed to have them fly to Saudi Arabia.”

In explaining the so-called abandonment of paid-up prospective pilgrims by the GHB, specifically Alhaji Garba’s passengers, he dismissed same and said “of Alhaji Garba’s 30 passengers left behind, these persons had no visas.”

Sheikh IC Quaye, he told his host, “is in Saudi Arabia to honour an appointment with his doctor in Riyadh.”

Regarding refunds of monies, he said this would be done at the end of the Hajj “when we return and reconciliation and due diligence is done.”

Two women who were earlier banned from going to Saudi Arabia because they carried contraband goods into the Kingdom were arrested when they outwitted local authorities and landed there, he said.

On luggage which were left behind in Ghana, he said “these contained items such as oil and others which as we have said over the years are not allowed on such flights because they could spoil others on the flights.”