Top Richest YouTuber In The World 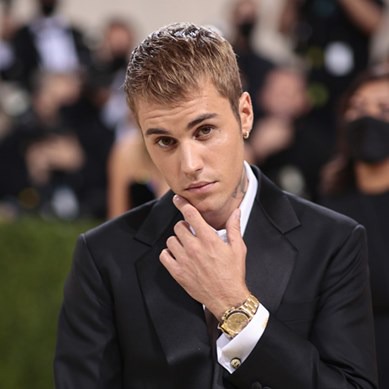 While most of us know him solely as a music superstar now, Justin Bieber started his career on YouTube — and his channel is still a titan on the platform. When an almost 13-year-old Justin Bieber’s mom posted videos of the Stratford, Ontario native singing, nobody could have dreamed where it would lead. Justin’s YouTube channel has since amassed 68 million subscribers and over 27 billion views. While he’s not primarily a YouTuber anymore, his channel is still very active. The videos are just much slicker than those early homemade ones. 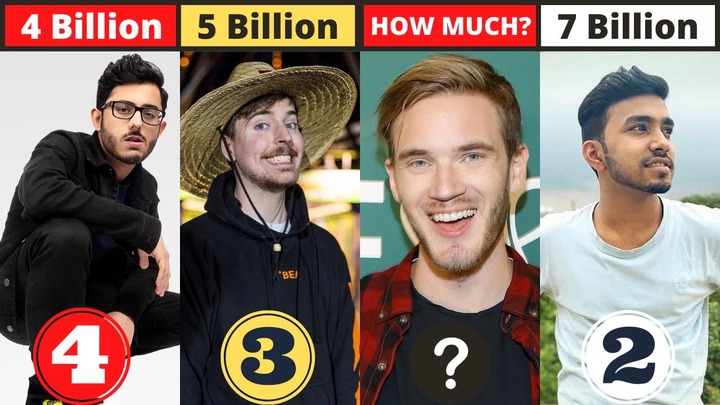 The wealthiest YouTuber on the planet by a very clean mile (and a very long while) is, of course, Jeffree Star. Since launching his first YouTube channel back in 2006, Starr has had a fling with pop stardom, starred in two documentary web series, started, ended, and reignited too many celebrity feuds to count, amassed over 16 million subscribers, and launched a beauty brand (Jeffree Star Cosmetics) that has turned him into the proud owner of a $200 million net worth

Content created and supplied by: yawscott.de.blogger (via Opera
News )