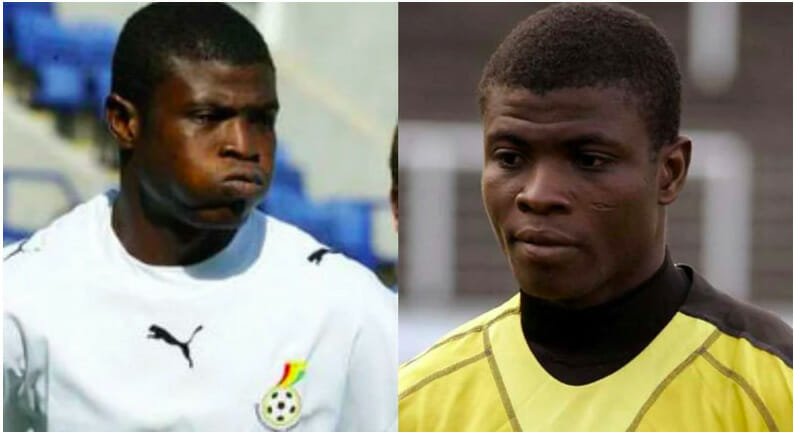 Retired Defender Dan Quaye, formerly of Hearts of Oak and the Ghanaian national team, has downplayed the ongoing stigmatization of Ghanaian athletes.

Players, he claimed, are not breaking the law when they consume booze or smoke cigarettes following a game.

Considering that this behaviour is commonplace around the world, it baffles Dan Quaye why it is only condemned in Ghana.

He described drinking and smoking as common celebrations and energy-recovery practices among European players.

“Football is a culture that encourages excessive consumption of alcoholic beverages and the use of tobacco products. Some players in Germany and Spain drink beer to refuel after a game, while others light up as a gesture of celebration following a victory “On Agyenkwa FM, 101.9, the former Great Olympic player revealed his thoughts.

Ex-Olympic player revealed it was a common practice for him to drink beer following victory over Asante Kotoko. He urged Ghanaians to cease seeing alcohol and smoking as dreadful offences against athletes.

“I used to down a bottle of Guinness before every game. After a victory, “it’s just a little moment of joy.”

“Even after we won the Super Cup by beating Kotoko, I still drank one bottle of Guinness”.

A board member for Hearts of Oak had claimed that some of the team’s players smoked and drank before games.