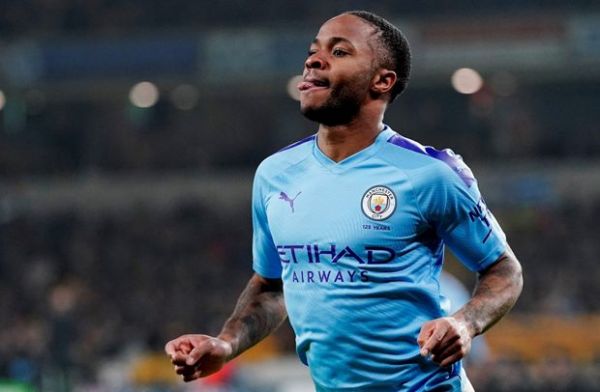 The England international is expected to be Todd Boehly’s first major signing since he became the new owner at Stamford Bridge.

Raheem Sterling has moved closer to a permanent switch to Chelsea after agreeing personal terms with the London club.

GOAL understands that a fee has not yet been agreed but the Manchester City forward wants a switch to Stamford Bridge.

The 27-year-old has just one year remaining on his contract and would be Todd Boehly’s first major signing as Chelsea’s owner.

Will the deal go ahead?

Chelsea are understood to be confident of reaching an agreement for Sterling, who is set to be available for a cut-price fee with 12 months left on his current deal.

Striker Gabriel Jesus was also in the final year of his contract at the Etihad Stadium and eventually joined Arsenal in a £45 million ($55m) deal.

Sterling is understood to have spoken to Chelsea manager Thomas Tuchel and wants to play for the German, who led his side to victory over City in the 2021 Champions League.