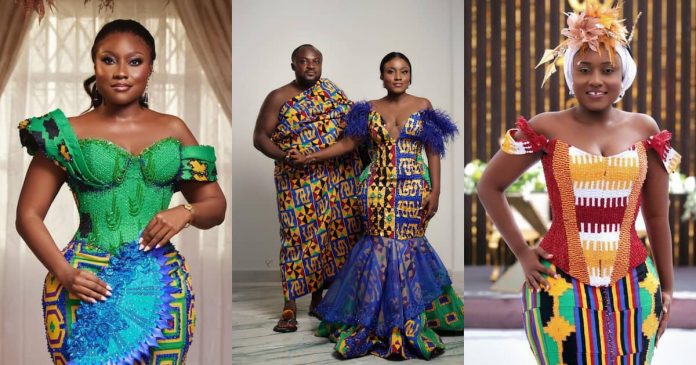 Blogger Thosecalledcelebs has reacted to rumors about Anita Boakye filing for divorce from her husband, the CEO of Adinkra Pie is nothing but fake as it’s not true.

News circulating online shows that Anita Boakye has allegedly sent drinks to the palace of Otumfou with the intention of divorcing her husband, the CEO of Adinkra Pie just 9 months after their glamorous wedding that became the talk of the town.

Blogger Thosecalledcelebs reacting to that question of what exactly will make Anita want to leave her marriage since her husband hasn’t given her any reason to want to divorce him and both of them are busily making money to furnish their lavish lifestyle.

According to the blogger, news about Anita divorcing her husband is nothing but fake as nothing like that has happened since what will make her leave her husband hasn’t come hence fans should ignore such rumors. What most people want is to see these couples happy so if their marriage is still intact and there’s no cause for alarm, then it’s a piece of good news.