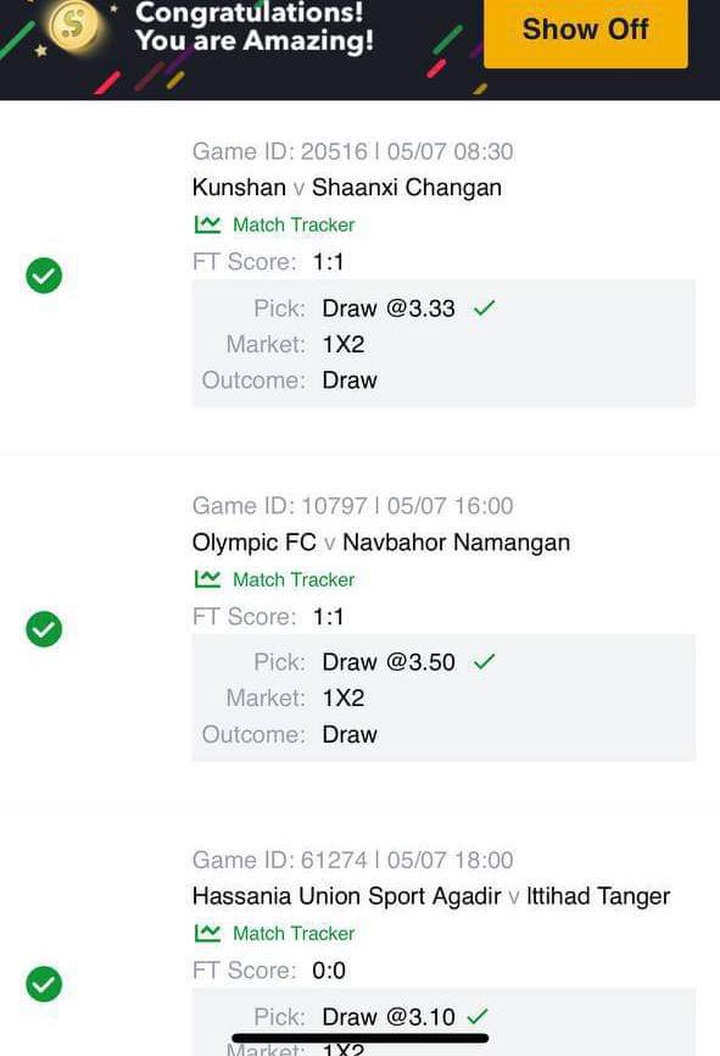 Derry City have been enjoying a decent form of late. They are unbeaten in the past 4 competitive outings which are from the Premier Division fixtures. The current run have allowed them to occupy the third spot of the table as like the past season in which they ended up in the zone of Europa Conference League.

Meanwhile, Riga is currently following an average form. They have recorded a set of fluctuating displays from their most recent league outings. However, most of them are unbeaten ooutcomes which helped them to maintain their positioning in the zone of promotion displaying the same run from their past season.

The current run of Derry City is definitely better as they are on a bettering phase, improving themselves from a dreadful dip they had before recording the recent chain of four unbeaten games in the league. At the same time, Riga FC is also going through the same phase of improvement.

Anyaways, the home advantage will be an upper hand for Derry City while face their Europa League Qualification knockout stage opponents Riga in the first leg scheduled on Thursday evening at Brandywell Stadium.

The convincing on road form of Riga looks more than enough to back them. Anyways, we expect a highly competitive encounter between these two outfits.

Content created and supplied by: samue1111 (via Opera
News )