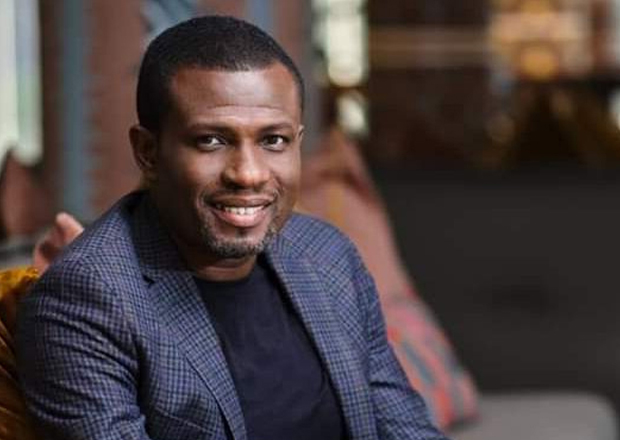 The Deputy Minister of Tourism, Arts and Culture, Mark Okraku-Mantey, says the creative arts industry is indispensable in the promotion of African continental trade and integration.

He said the arts and culture industry had long taken up the initiative, with notable exploits within the concept of continental integration.

The Deputy Minister, who was addressing a Public Private Partnership Forum (PPPF) held by the ministry in Ho, said the industry had developed the nation into a layer for creative talents and art icons, and had been instrumental in sustaining trade networks across the continent.

“Creative arts is one of the ways that we can market the African Continental Free Trade Area because it has already been in that motion for a very long time. And so we need to spread the news that the creative industry is one of the ways we make AfCFTA very popular,” he said.

The Deputy Minister said culture remained a major line of connection across nationalities, and called on stakeholders to help the industry promote elements unique to the continent.

He said the government remained active on securing the arts and tourism industry through an “erratic” world situation, and that initiatives to help market Ghana such as the ‘Destination Ghana’ project, continued to hold up.

The Deputy Minister said the hugely successful ‘Year of Return’ continued to sustain tourist traffic, and was hopeful December stints would help level off visitor targets. “We need more marketing as the market shrinks,” he said, calling to market the nation’s peaceful and hospitable acclaim.

The PPPF was initiated to help foster synergy among state and private sector players within the tourism space, and is expected to become a platform for the transformation of the sector. It was held on the theme: “Leveraging African Continental Free Trade Area to Increase Tourism and Investment to Accelerate Socio-Economic Transformation” and brought together stakeholders from across industry and relevant governmental agencies.