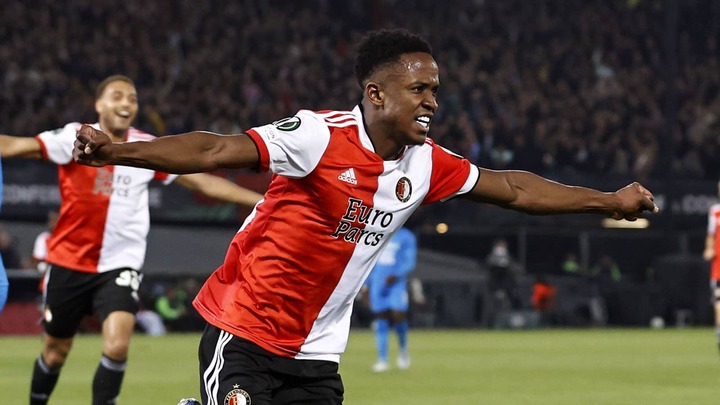 Leeds United have confirmed the signing of Colombian left-winger Luis Fernando Sinisterra Lucumi from Feyenoord in the Dutch eridevise for a fee of €25m with add one. The 25-year-old Colombian has penned a five-year deal on paper with Leeds.

Sinisterra join Feyenoord from Colombian side Once Caldas in 2018 for a fee of €2m. He played 78 matches for Feyenoord and scored 21 goals and 16 assists. He was an integral part of the Feyenoord side that reach the Uefa Europa league finals last season. 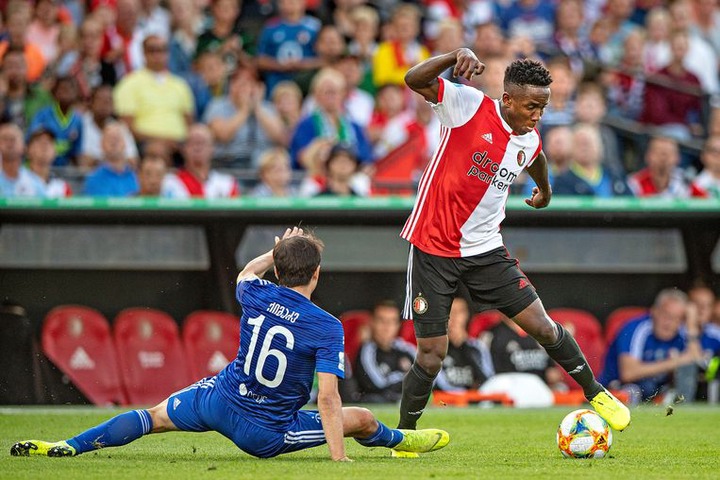 Leeds United have been active in the transfer window this summer. They have lost their midfield maestro Kalvin Philips to Man city but have replaced him with Marc Roca from Bayern Munich. There have been uncertainties about the future of their talisman Raphinha as the Brazilian has made it clear to the club officials that he wants a move out of Elland road this summer.

Chelsea and Barcelona are the two main clubs competing for the signature of the Brazilian. Raphinha has agreed on personal terms with Barca but the Spanish side is yet to meet the demands of Leeds United. Chelsea on the other hand has reached an agreement with Leeds United but the player has no intentions of joining the west London club. 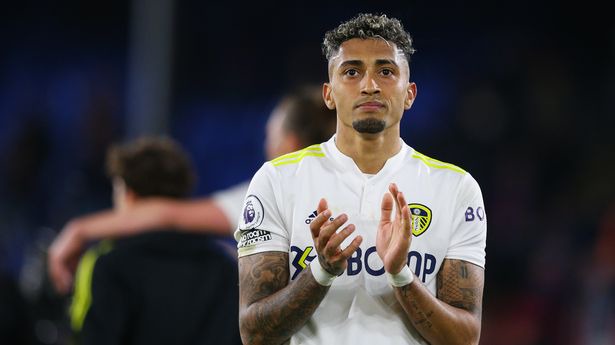 After Leeds confirmed the signing of Luis Sinisterra, it is clear that Leeds is already preparing new life without Raphinha. The Colombian has come to replace the most wanted Raphinha.

The remaining days of the week are going to be crucial for both Barca and Chelsea as they prepare a bid to suit both parties.

Content created and supplied by: DTRnews (via Opera
News )