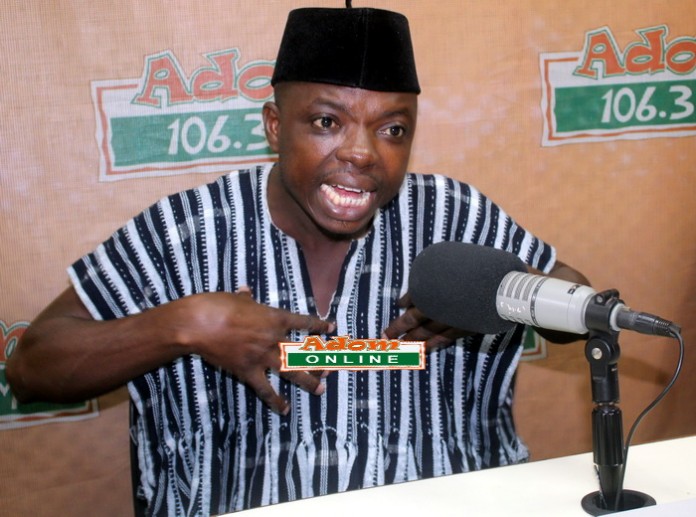 Abronye DC was facing charges of publication of false news and engaging in conduct conducive to the breach of peace.

This was after he was reported to have claimed that former President John Mahama had in connection with Al-Qaeda militants to engage them on how to topple the governing party.

Abronye DC, according to some media reports, claimed that Mr. Mahama approached the group in a bid to help him become president again.

The NPP communicator allegedly made the claim on Hot 93.9FM while responding to the arrest of #FixTheCountry convenor, Oliver Mawuse Barker-Vormawor.

But Counsel for Abronye DC on Thursday July 7, 2022 prayed the court to discharge his client since the prosecution had demonstrated that they had lost appetite in the case against the NPP Bono Regional Chairman.

The prosecution had requested additional time to allow them to file their disclosures and replace the lead prosecutor who had enrolled in the Police Training School and hence was unavailable.

Hearing the case on Thursday, presiding Judge Adeliade Abui Keddy noted that the prosecution had failed to comply with all court proceedings and therefore listened to the prayer of the counsel of Abronye to discharge his client.