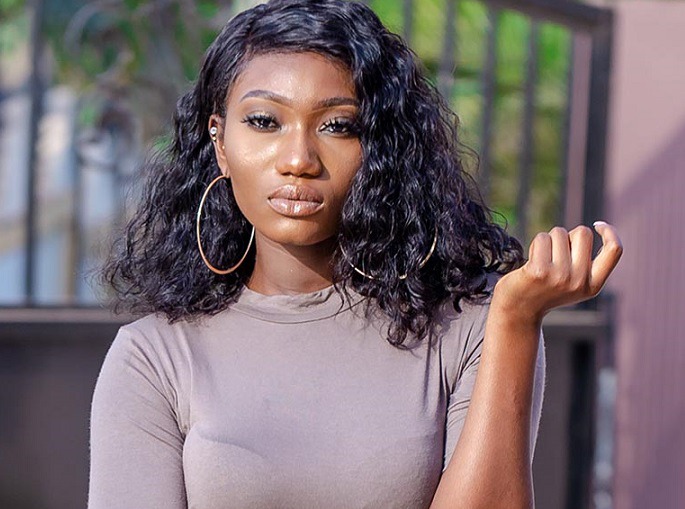 Wendy Asiamah Addo, well known as Wendy Shay, a Ghanaian Afropop and Afrobeat diva, has revealed how she got broken heart.She stated that a broken heart can happen to anyone, regardless of social status.

“A broken heart affects everyone. It doesn’t care if you’re an artist, a celebrity, or anything else. “It can happen to a man or a woman,” she explained.

Wendy Shay revealed in a recent interview with Glitch Africa that her broken heart experience was a major inspiration for the song.

She went on to say that those words are aimed at combating domestic violence against women.

“‘Survivor,’ my new song, is a broken heart song; it’s a personal song to me.”

“I was inspired to write this song after learning of the death of late Nigerian Gospel singer Osinachi.” “As a result, I decided to write a song to empower women, particularly those in abusive relationships,” she explained.

Wendy Shay has a new single out called “survivor.” Many people believe the song’s broke the award-winning singer’s heart.

In the song, she can be heard calling someone a “fake ass Nigga” and claiming to be a survivor, soldier, and gangster who doesn’t pay attention to people who ignore her calls. She claims she won’t cry because she’s sleeping on it.

Content created and supplied by: Asiamah Martin (via Opera
News )