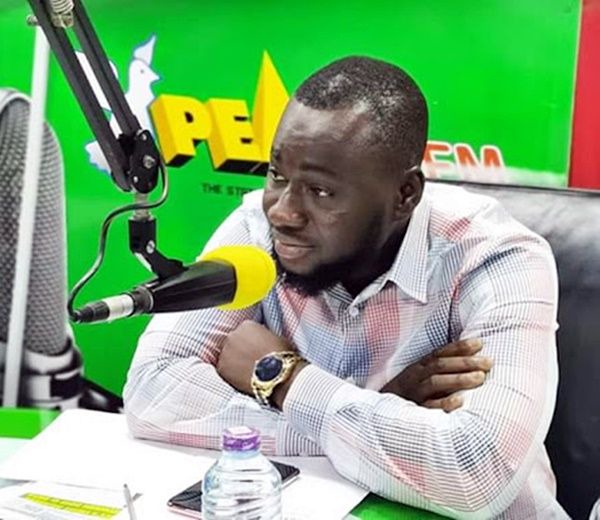 Atik Mohammed, the former general secretary of the People’s National Convention (PNC), has expressed reservations about President Nana Akufo-Addo returning Ghana to the IMF (IMF). Kojo Oppong Nkrumah, the minister of information, claims that the government will seek financial assistance from the IMF for its economic plan.

The Minister stated the following in an appearance on Peace FM’s morning show on Monday: “There was no external world crisis when the country was turned over to former President Mahama. Even though it was his own domestic management, he told us at the conclusion that they had devoured the flesh to the bone and needed a bailout from the Fund. Not me; these are his words.

When they requested the bailout and we took office in 2017, we observed how the Ghanaian economy fared from 2017 to 2019 “Our current economic situation has forced us to seek bailouts as well, but the circumstances are different. We chose this facility because of external concerns and demands, not because of our internal domestic management, which was the root of the problem.”

The President has also instructed the Finance Minister, Ken Ofori-Atta, to formally engage with the International Monetary Fund in order to “provide balance of payment support as part of a broader effort to quicken Ghana’s build back in the face of challenges induced by the COVID-19 pandemic and, recently, the Russia-Ukraine crises” according to a statement released by Kojo Oppong Nkrumah.

Atik Mohammed, an expert in economics, discussed the matter on “Kokrokoo” on Wednesday morning and expressed his opinion that the Akufo-Addo administration has not done a good job managing Ghana’s economy. He pointed out that the administration has been making policies that are more likely to increase Ghana’s debt than to revive the economy.

“We have always taken on debt. We floated sovereign bonds, Eurobonds, and other bonds to raise $3.025 billion just in 2021. I am not convinced if this IMF bailout would result in our receiving such a large sum of money. Regardless of the program we choose, I do not think we will receive more than $3 billion “said he.

He continued, “We have overborrowed than we ordinarily should,” Atik Mohammed provided some insightful economic analysis on how the government is making all the wrong choices and how it may improve the situation, but he emphasized, “We have developed a debt addiction, and the IMF is our recovery facility.

Our economic management’s leadership is a challenge for us “. In addition, he made mention of the President’s and his officials’ assurances to Ghanaians that they had recovery plans during the COVID-19 pandemic and questioned them, “what are the results of your recovery plans?”

Fire Festival: Residents Of Tamale Receive Spiritual Water; It Is Believed To Give Them Protection