There’s nothing you can do about us, we have been in existence in Ghana since time immemorial- Ghana’s first transgender musician, Angel Maxine speaks on the BBC 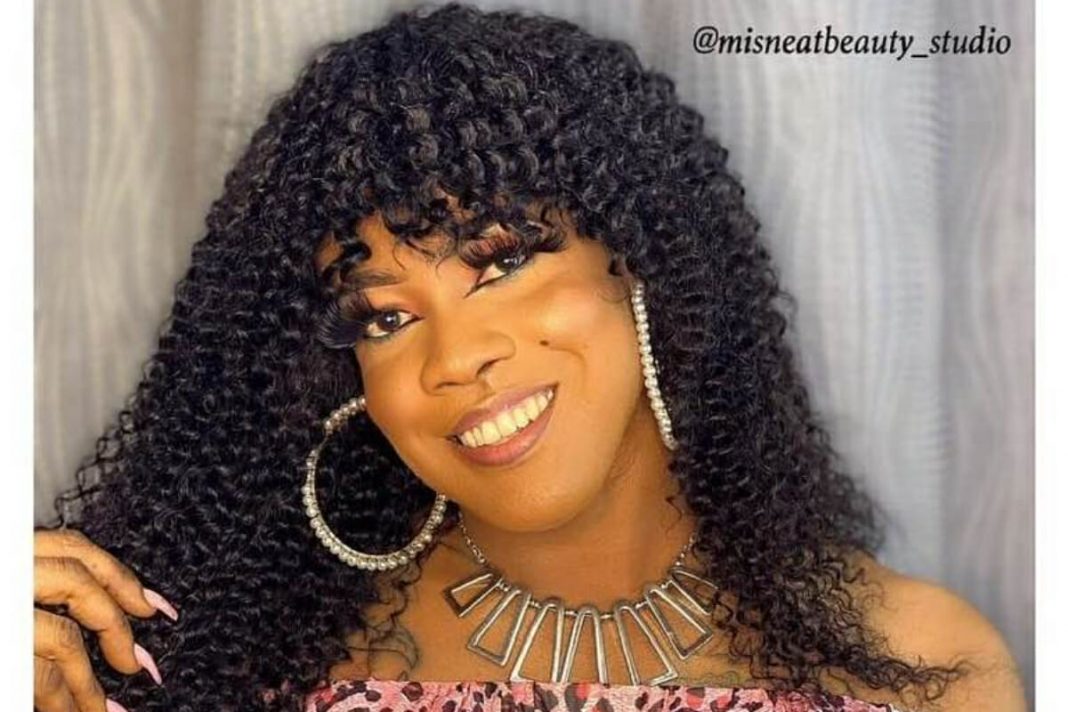 Angel Maxine has exclusively told the BBC that despite the constant prejudice and ostracisation they face in Ghana, they will sustain their existence.

Maxine who was born a man but switched genders while growing up is officially Ghana’s first transgender musician and one of the most vocal LGTQ+ proponents.

Angel Maxine told the BBC that she has accepted herself and embraced her biological difference hence there’s nothing anybody could do about it.

She revealed that she started displaying effeminate traits as early as birth when medical personnel were puzzled about her gender, although she had a penis.

“Even right at the hospital, they couldn’t tell my gender. They will be like, is this a male or this is female? They have to unwrap me and take me all around for them to see that oh, this one has a penis oo!”

She threw more light on her background while growing up.

“I always felt like I was living somebody else’s life. Kojo Besia… Obaaberima… It got to some point I owned it. So when you call me Kojo Besia, Obaa Berima, I’m like, ‘hello, hi’. I just owned it. I am popularly known as Angel Maxine, and I’m Ghana’s first openly transgender musician,” she stated.

She also talked about the fact LGBTQ+ is not foreign contrary to the belief some conservative people hold.

“Angel didn’t go and pick anybody’s lifestyle or anybody’s culture. I was effeminate from birth. Even though I had backlashes from family and other people, I was like, I was really tired, and this is me. So I started doing my music openly, wearing my short pants, my Santiago boots and all that.

And that was where I really saw myself like, ‘Hey, this is me. This is the beautiful picture I’ve always been seeing, and this is what I want to show outside.