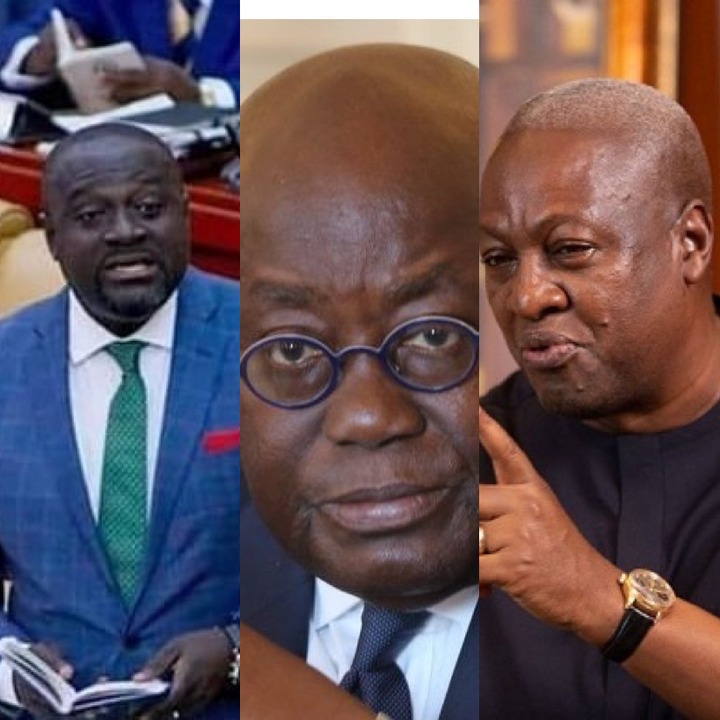 A prominent member of the ruling New Patriotic Party, Mr. Mark Assibey Yeboah has finally sent a strong message to President Akufo-Addo to scrap the Teacher and Nursing Trainee allowances. He revealed that going to IMF is good but the Akufo-Addo government needs to take more bitter decisions to take the country out of the hardships.

While speaking in an exclusive interview with Omaru Sanda on Citi Tv, Mark Assibey Yeboah boldly revealed that the Akufo-Addo needs to scrap the trainee allowances. He also called for the revision of free SHS as well as the scrapping of the school feeding program. Mr. Asibey revealed that if the government is about to do all of this, our expenditure levels will reduce drastically and it will help us get out of the hardships. 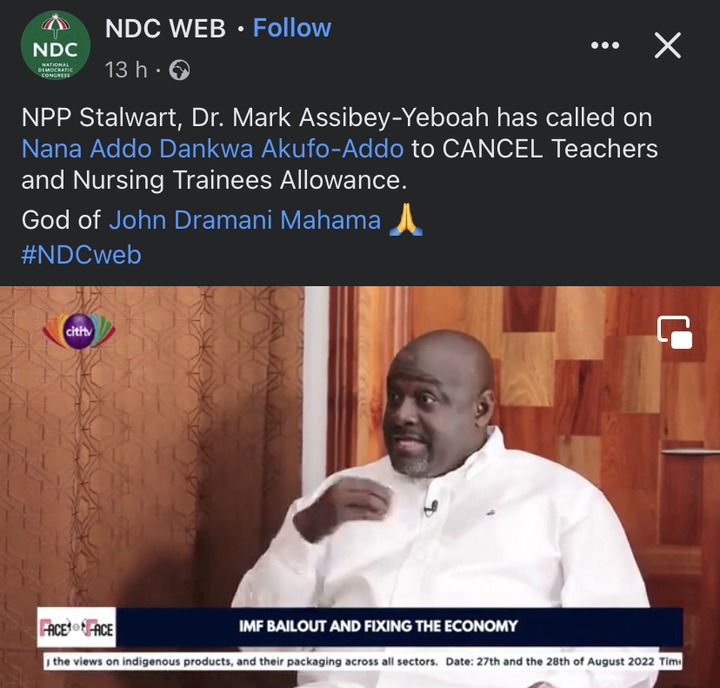 “ I will entreat President Akufo-Addo to cancel the Teacher and Nursing Trainee allowances. Fine, it was a campaign promise but not all campaign promises should be satisfied. John Mahama didn’t lose because of the canceling of trainees allowances. We did it the first term and so we can cancel it now. We should also revise the free SHS program and also cancel the school feeding. Nabco should also be canceled. If we can do all of this, our expenditure levels will reduce drastically, and in no time, we will get out of these hardships.” He said.

Do you agree with Mr. Asibey that all of those programs should be canceled when they were campaign promises?

Do you think John Mahama is vindicated now about scraping trainee allowances?

Please leave your comments below and kindly share this article.