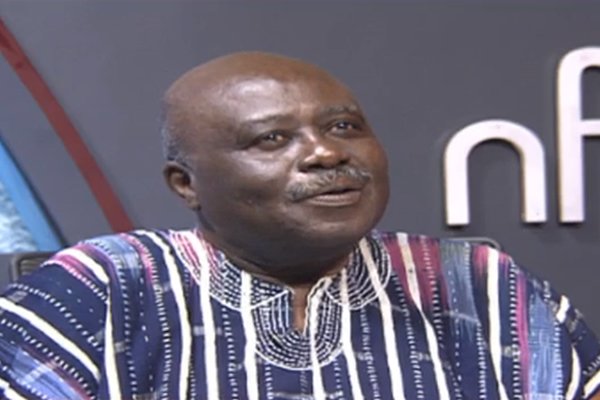 A member of the New Patriotic Party, Dr Charles Wereko-Brobby, has shared his thoughts following the government’s decision to engage the International Monetary Fund (IMF) for a bailout.

Speaking on Asempa FM’s Ekosii Sen show Tuesday, Tarzan, as he is popularly called, said there is no need for the government to allow a person or persons who have once shot down the IMF bailout moves to lead Ghana’s delegation for the talks.

“I think the government should not allow someone who had no hope in the IMF to lead the delegation in talks with them. Anyone who has said Ghana had no right to go to IMF and that it is unnecessary has no right to talk on behalf of Ghana because that person may even sabotage us. I won’t mention names because they know themselves.

“That person may even be forced to go because the President has said he should lead and will have no choice than to go. If we want the IMF officials to know we are serious, then we need to get the best brains,” he said.

To him it is not surprising the country has gotten to where it is now.

He added that he is disappointed because it is clear the economy has not been managed well and therefore IMF was the way to go.

A delegation from the IMF is scheduled to visit Ghana starting Wednesday, July 6, to begin initial discussions with the Ghanaian authorities about a possible 3 billion U.S. dollar bail-out loan.

The visit, which will run until July 13, comes as the West African nation faces protests against spiraling inflation and other economic woes.