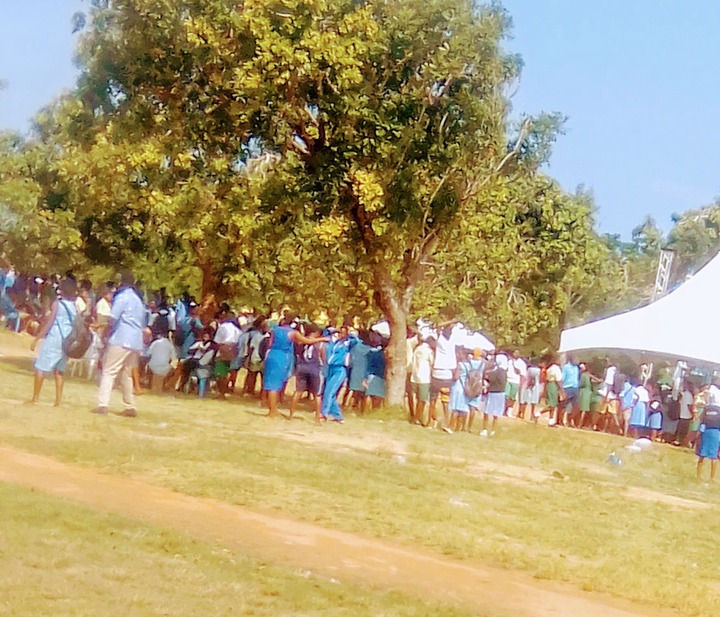 Schools in the secondary sector education, often organize competitions between the various schools. As at now, these schools are are competing against each other. This competition was to commence yesterday the 5th of July, but because it rained the games could not go on. Though, today the games are currently being played.

The competition is supposedly to continue through to the end of this week friday. Games being played include, volleyball, football, handball, netball and many others. There will also be a running competition and other games as well. 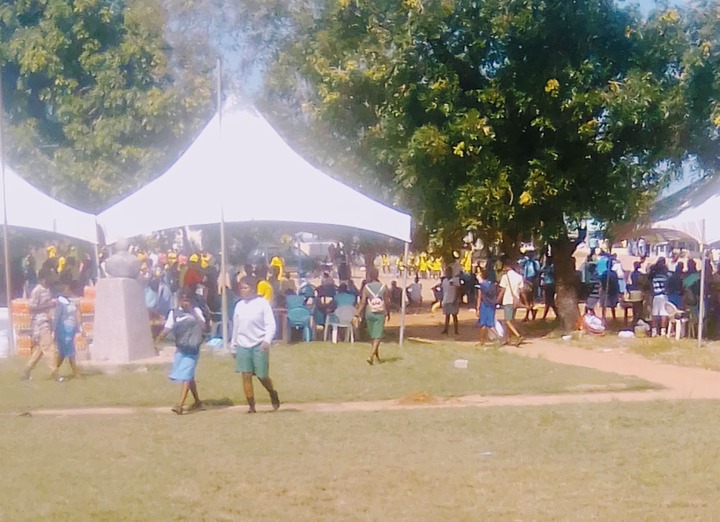 Authority figures have made sure to enforce strict rules and measures, so as to prevent any collision and fighting.

Content created and supplied by: Smartbrains (via Opera
News )