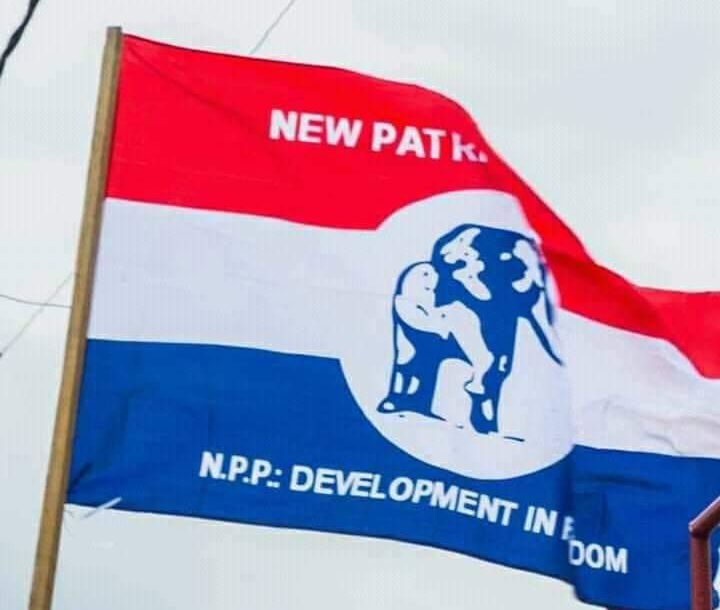 Candidates for the New Patriotic Party’s national positions risk being sanctioned if they exhibit opulence in their campaigns.

Delegates from July 15 to July 17 at the Accra sports stadium will elect national officers for various elections.

The elections committee also said it will not allow the mounting of billboards.

The committee has pledged to take care of the cost of accommodation, transportation and feeding of delegates and has thus warned against any exchanges of money between candidates and delegates since that could be tagged as acts of bribery.

Addressing the press, the chairman of the committee, Peter Mac Manu indicated that the Police have been engaged to arrest candidates who engage in vote-buying.

“All aspirants or their agents are therefore warned not to engage in any untoward behaviour that can be interpreted as bribery,” he said.

“The national election has therefore engaged the Ghana Police Service, who will be on the election grounds to strictly enforce the laws and arrest anyone found to be in breach of PNDC Law 284,” Mr. Mac Manu added.

In 2020, the Centre for Democratic Development (CDD-Ghana), through its Corruption Watch platform, exposed how some aspirants in primaries allegedly influenced delegates using money and other items to garner votes.