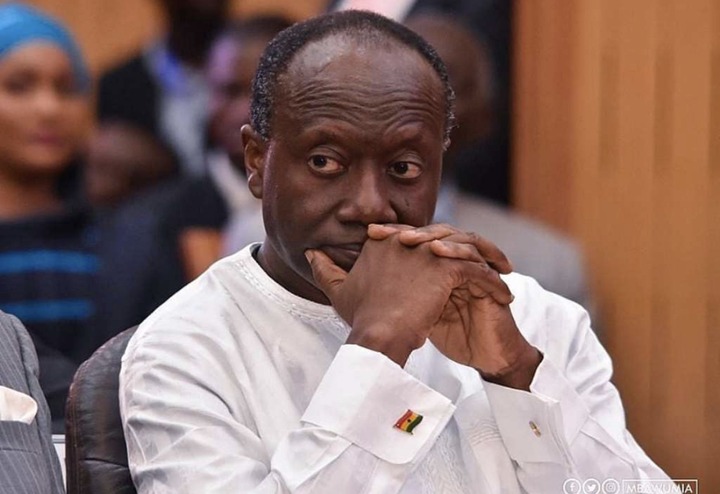 The recent circulating news that has recently caused massive reactions across all social media platforms was when the Finance Minister was finally vindicated for his ‘intelligence’ and bankable projects aside from being named one of the best Finance Ministers in the country’s fourth republic.

Speaking in a recent interview on TV3 Network, the Railway Minister, Peter Amewu who defended the government going to the IMF took the opportunity to vindicate the Finance Minister aside revealing that, Ken Ofori Atta is one of the best brains in the Akufo Addo government so far. 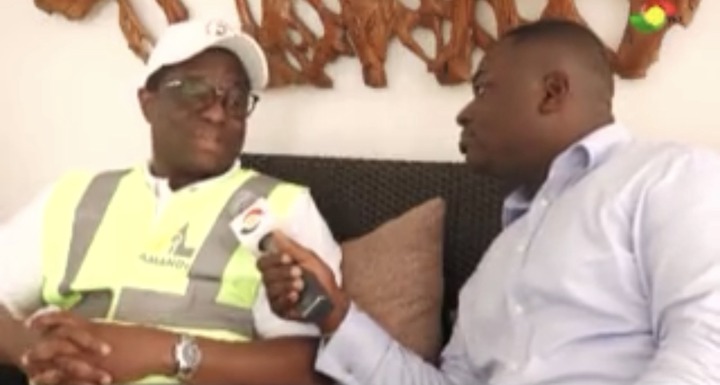 “The Finance Minister has been one of the best brains so far; everybody can attest to that fact. What is wrong with borrowing? If you borrow for good reason, there’s nothing wrong but when you borrow for consumption, that is where you have a problem. We [NPP] always borrow for good reasons because the recent project has demonstrated that, it’s a bankable project. It has a payback period of 10 years. So, if you borrow to finance a bankable project that has shown all levels of bankability, I don’t think there’s anything wrong with it. The Finance Minister has done extremely well. I think that, so far he’s been one of the best Finance Minister we’ve seen in the 4th republic

Do you think the NPP’s Ken Ofori Atta is the best Finance Minister Ghana has ever seen as revealed by the Railways Minister, John Peter Amewu has caused massive reactions online even though most individuals claimed otherwise?

What are your thoughts about the Railways Minister’s claims about the performance of the Finance Minister, Ken Ofori Atta under the Akufo Addo government that has raised massive concerns online even though most individuals stated otherwise?