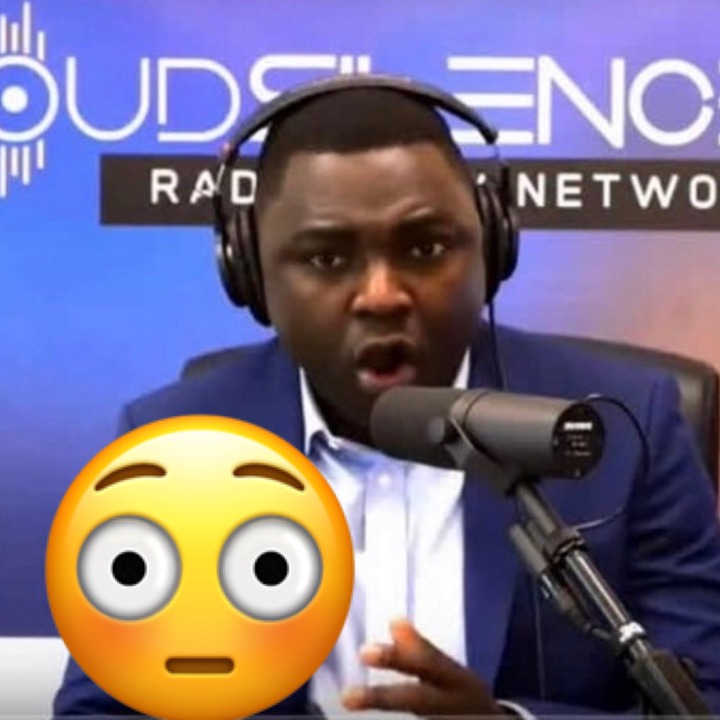 The popularly known USA-based Ghanaian broadcast journalist has recently raised massive concerns across all social media platforms after he boldly came out to descend heavily on another top NDC member for defending the Dome-Kwabenya MP, Adwoa Safo’s absence from both parliament and the privileges committee.

Speaking on the alarming issue, Kelvin Taylor expressed massive disappointment in the Akufo Addo government for not sacking Adwoa Safo considering her huge salaries and allowances. 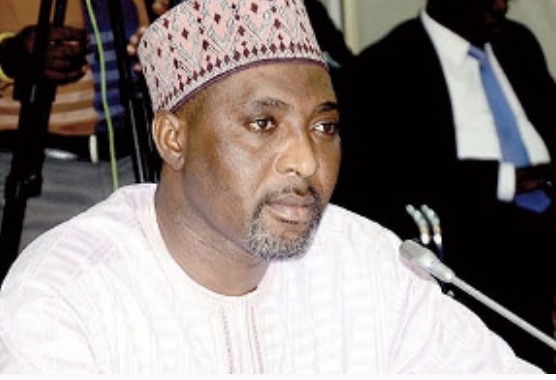 In addition to this, Kelvin Taylor descended massively on the member of parliament for the Asawase constituency, Honorable Muntaka Mubarak aside revealing that, the NDC member has been the most useless MP in parliament among others. 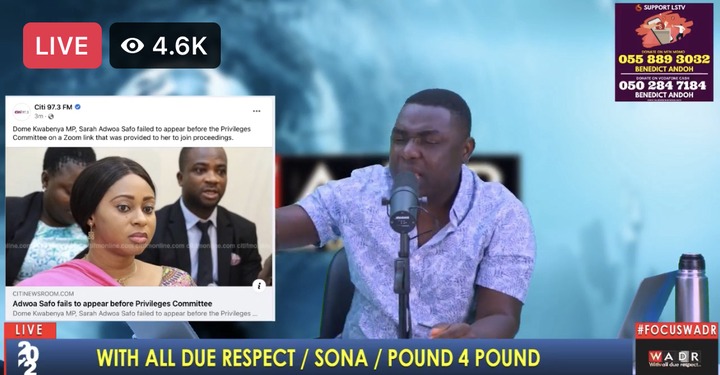 “Adwoa Sarfo has received over Ghc150,000 as MP and Minister whilst in the USA for 5 months. Why can’t Akufo Addo just fire Adwoa Safo? If only Adwoa Safo can hijack the whole of NPP, then this government doesn’t deserve to lead Ghanaians. Today, Adwoa Safo sits in the USA and tells Ghanaians that, she is not coming to any privileges committee. How can you defend her; Muntaka is the most useless MP I have ever seen. You should go bank to Asawase and apologize to your constituents”, Kelvin Taylor emphatically revealed.

Do you agree with Kelvin Taylor considering how he massively descended on the top NDC MP, Muntaka Mubarak for defending Adwoa Safo’s absence from parliament over family issues whilst receiving huge salaries every month even though most individuals claimed otherwise?

Do you think it wasn’t right for the deputy minority leader, Muntaka to defend Adwoa Safo as revealed by Kelvin Taylor even though most individuals claim otherwise?

What are your thoughts on Kelvin Taylor’s recent claims about Adwoa Safo and Muntaka Mubarak that have caused massive reactions online even though most individuals stated otherwise?