Fighting For Journalists In Other Media Houses Is ‘Deadly’ 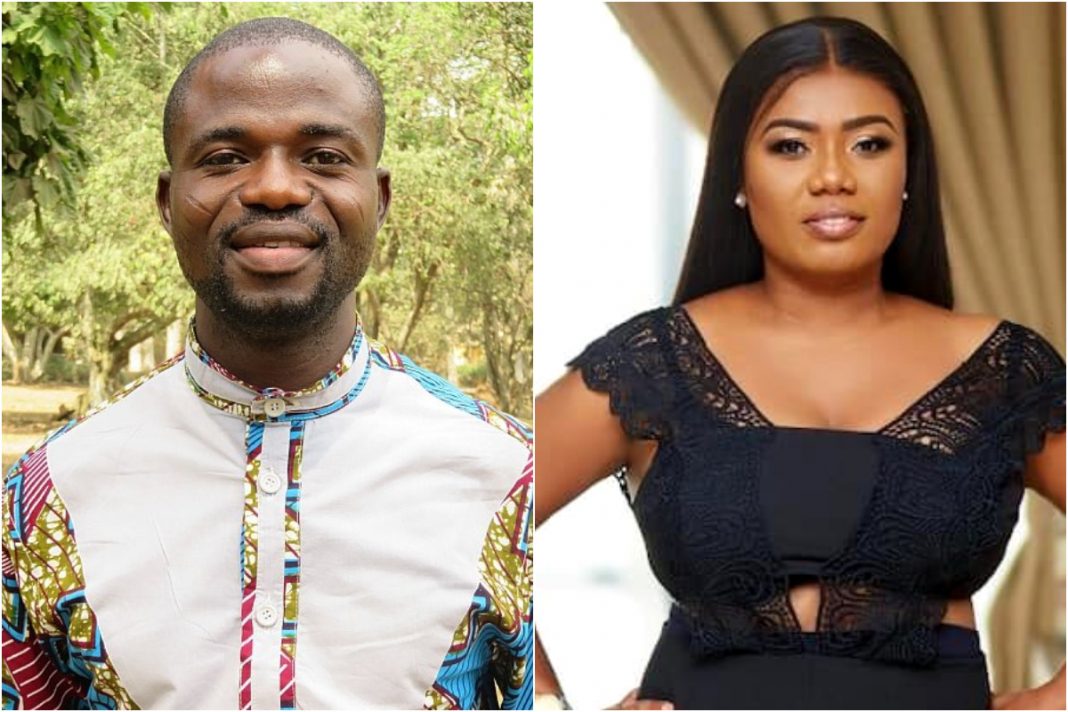 Ghanaian investigative journalist Manasseh Azure Wuni has urged his fellow colleague Bridget Otoo to stop defending or fighting for other journalists in another media house.

This comment from Manasseh follows after media personality Bridget Otoo took to her Twitter page yesterday to call out her friend Nana Aba Anamoah over the unpaid salary of EIB staff.

“Management has directed all aggrieved workers who participated in the demonstration to stay off air until further notice”, the Twitter user said.

In reaction, Bridget Otoo called out Nana Aba Anamoah for not fighting for her staff just as others fought for her when she was still a journalist at TV3.

Bridget wrote, “@thenanaaba darling, what happened to fighting for your staff? We did it back at TV3 when I first joined, you remember what I did for you? D. It’s time to be a hero.”

In light of her call out, Manasseh Azure has urged Bridget Otoo to restrain from fighting for other media staff from another media house.

In a Facebook post, he said “If you are a journalist, one thing you should be careful about is fighting for journalists in another media house. It’s deadly”.