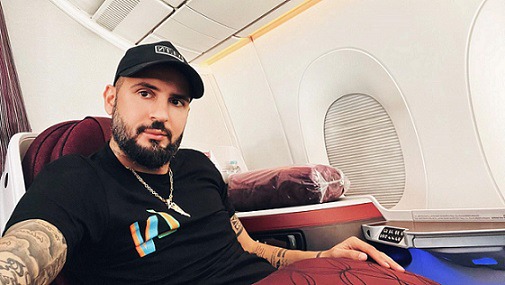 DJSky, a Ghana-based Lebanese DJ and electronic dance music DJ has expressed a million thanks to his fans for helping him to clock 1 million followers on Instagram.

“After garnering such large followings, I was in ecstasy. To reach the entire planet, I need about 10 million followers. Even though is heavy handling such huge followers,” he joked.

DJSky who made this known exclusively on WatsUp TV promised his followers that he will release some timeless songs and music videos with an African flair. 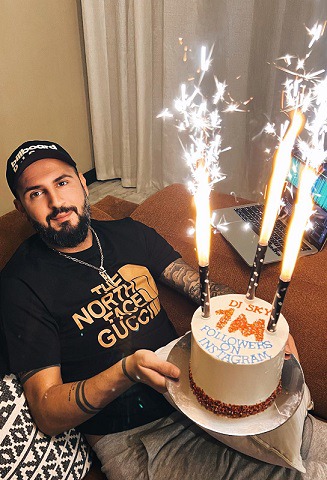 DJSky also seized the opportunity to advise up-and-coming DJs not to give up their dreams even if the requisite equipment to start with.

“Don’t give up. I started with my laptop. Just love what you do,” he advises.

Lebanese Ghanaian international DJ and electronic music designer, DJ Sky earlier this year received a massive international feature and endorsement as he partnered with Spotify to promote his music at the famous Times Square in New York.

Content created and supplied by: DailyNewzonline (via Opera
News )