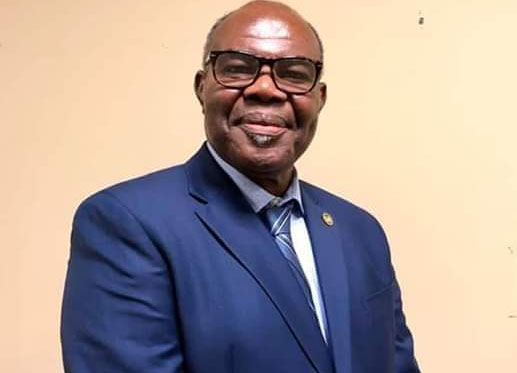 His withdrawal from the race at national delegates conference of the party is coming less than 10 days to the contest.

The Former High Commissioner to Canada though has been approved by the Election Committee of the party but he has rescinded his decision to contest the race.

DGN Online sources indicated that the former Attorney General has not succeeded in selling himself to the delegates.

However, addressing a press conference in Accra, the Chairman of the elections committee, Peter Mac Manu, indicated that the elections will not be affected by his decision.

“For me, he has brought a letter duly signed that he is withdrawing from the race and that nevertheless, his support for the party remains unshakeable,” Mr. Mac Manu said.