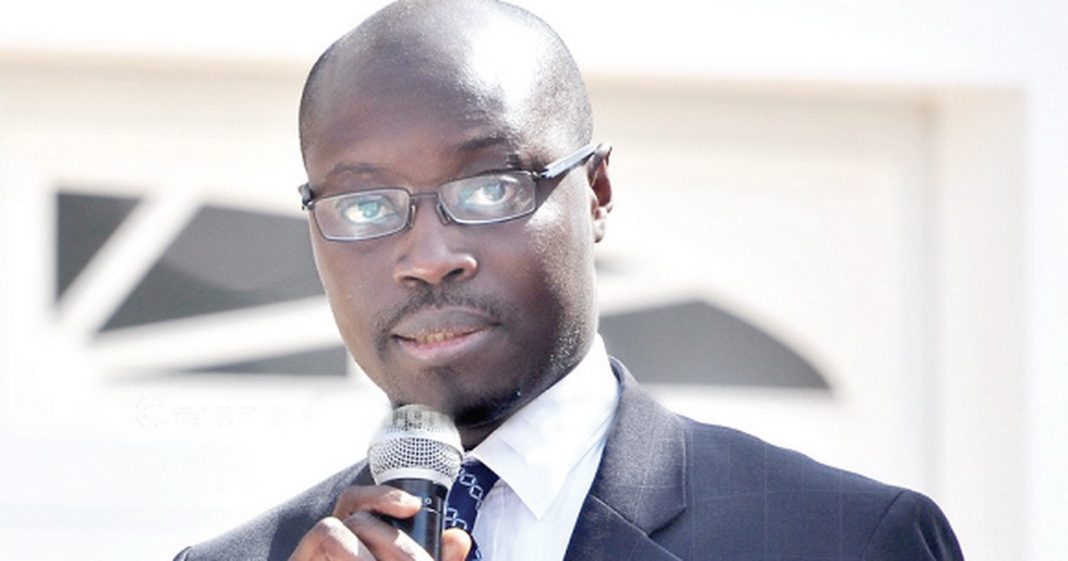 The trial of former Deputy Minister of Finance, Casiel Ato Forson, and two others accused of causing €2.37 million financial loss to the state has been adjourned to July 21, 2022 for continuation.

This was due to the absence of Minister for Health, Dr. Kwaku Agyeman-Manu, who is the prosecution’s third witness and had began testifying in the trial.

Mr. Agyeman-Manu, on June 28, 2022, began giving evidence in the case and was expected to continue yesterday, but the Office of the Attorney General sent a letter to the court to inform it that the minister would not be able to make it to court on health grounds and, therefore, requested for an adjournment.

Justice Afia Serwaa Asare-Botwe, who is presiding over the matter, subsequently adjourned the matter to July 21, 2021, for the minister to continue his evidence-in-chief.

The judge however, advised the minister to have enough rest and not to go round giving speeches or visiting constituencies “otherwise it would look like we have been hoodwinked. It won’t be fair.”

Dr.  Forson, a former Deputy Minister of Finance under the John Dramani Mahama administration, together with Sylvester Anemana, a former Chief Director at the Ministry of Health, as well as private businessman, Richard Jakpa, are standing trial for allegedly willfully causing financial loss of €2.37 million to the state.

Mr. Agyeman-Manu, led in his evidence-in-chief by the Attorney General, Godfred Yeboah Dame, told the court that the contract that was relied on for the purchase of the ambulances was not the commercial agreement presented to and approved by Parliament.

He said his handing over notes after he was made Minister of Health indicated a lack of ambulances for the Ambulance Service, so he became interested in the ambulances that had still not been delivered to the ministry.

He told the court about how documents showed that Mr. Jakpa had approached the Ministry of Health and proposed to supply 200 ambulances for the ministry, and the deal was laid before Cabinet and was later approved by Parliament.

He said after receipt of the parliamentary approval, Mr. Anemana wrote to the Public Procurement Authority (PPA) to seek approval to single source the procurement of the 200 ambulances from Big Sea General Limited, a situation he found strange because that was not part of what was approved by Parliament.

“I have not sighted any document of such nature from the ministry alluding to this particular paragraph that was being used to justify the single source in favour of Big Sea General Trading Limited LLC. This paragraph is saying that Big Sea arranged funding for the procurement of the ambulances, but there is no correspondence at the ministry that shows that the arrangement was done by Big Sea General Trading Limited LLC,” Mr. Agyeman-Manu added.