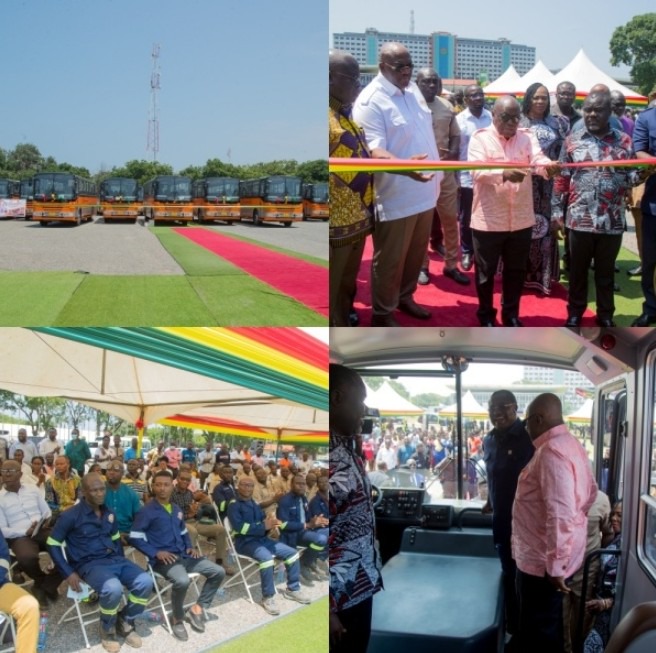 Earlier today, the sitting President of the country, Nana Addo Dankwa Akufo-Addo, commissioned 45 VDL Intercity buses that are set to be used by the Metro Mass Transit Limited. The first 45 buses were the first batch delivered out of 100.

Speaking at the occasion, President Nana Akufo-Addo revealed that the presence of an efficient transportation system is a crucial contributor to the growth of the Ghanaian economy.

President Akufo-Addo stated during the commission event that the act of the government will incredibly help the country to boost further the capacity of the public transportation system.

Some Ghanaians have however shared their concerns about the event. Many Ghanaians on social media claim that the President should rather prioritize the effects of bad road networks in the country.

Read Some Of The Comments 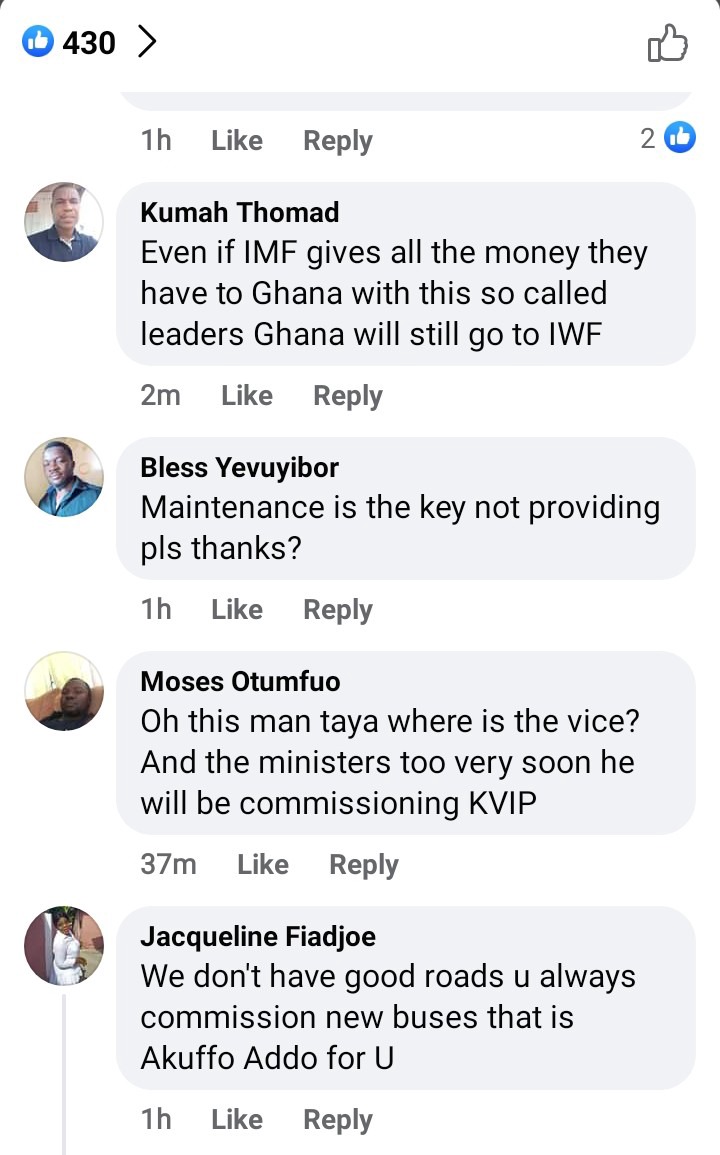 Kindly Share Your Thoughts In The Comments Section Below.

Content created and supplied by: MillionaireMichael (via Opera
News )