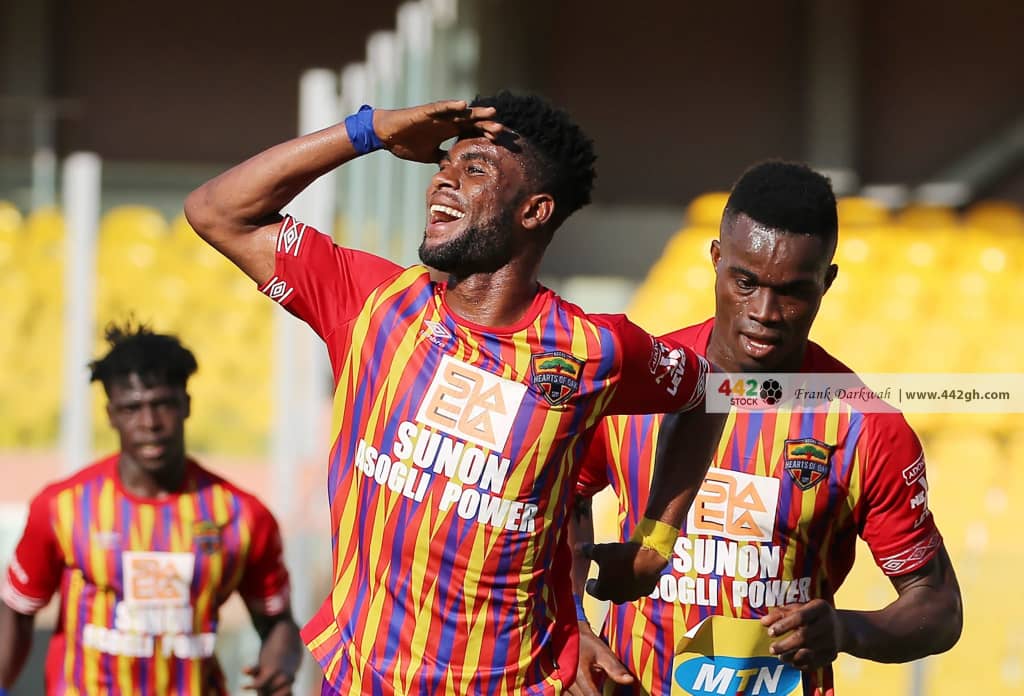 Despite the club’s poor performance, Barnieh was in good form for the side and netted the winner against Bechem United in the FA Cup.

But Barnieh’s toughest defender he faced was not in the FA Cup, it was against Medeama’s Vincent Atingah who he faced twice in the Ghana Premier League.

“He’s an experienced defender and he has played in foreign leagues and met good players,” he said on Ladies Time on Asempa FM.

“Atingah plays with a lot of calmness and he seemed to know all our key moves and mine as well,” he told Asempa FM.

“Whenever I play against him, we both struggle and that’s because he’s experienced and understands the local game too.”

Vincent Atingah was at Hearts of Oak under Scottish coach Frank Nuttal.