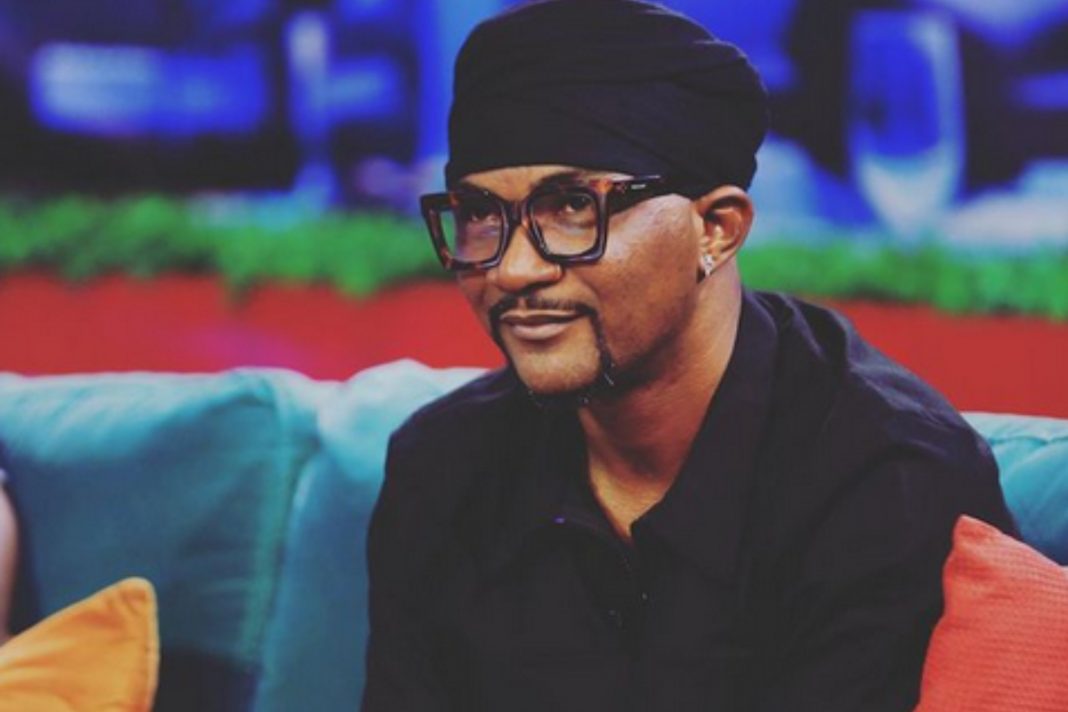 Outspoken Ghanaian entertainment pundit, Emmanuel Bance, widely known as Mr. Logic has revealed that no spiritualist can guarantee any musician a hit song unless one is willing to go to the extreme.

Speaking in an interview with Nana Romeo Welewele on Accra 100.5FM, Mr. Logic intimated that there is a lot that goes into a musician seeking spiritual assistance from a spiritualist in order to get a hit song.

Mr. Logic revealed that human blood needs to be spilled on an altar or deity before a musician can achieve that success he or she hopes to attain with his or her music career.

However, he mentioned that some so-called spiritualists will use deceptive means to convince musicians and promise them hit songs but there is a lot that goes into such ventures, hence they cannot guarantee them such successes unless one is willing to spill human blood.

He also stated that breaking through the music scene is supposed to be part of one’s destiny and one needs to construct and create the hit song on their own rather than seeking spiritual assistance from juju men.

In other news, Ghanaian entertainment pundit and artiste manager, Lawrence Nana Asiamah Hanson, popularly known as Bullgod has added his voice to the ongoing brouhaha sparked on social media after the actress, Jackie Appiah flaunted her plush mansion on social media.

Jackie Appiah became the talk of the nation after she flaunted her huge and plush mansion on her social media page. The interior designs and spacious rooms in the mansion got a lot of people talking as they questioned the true source of Jackie’s wealth to have acquired such a luxurious mansion.

Well, it was very typical of Ghanaians to attribute her source of wealth to “prostitution” or having something to do with prominent men, hence her luxurious lifestyle.

In reaction to that, Bullgod stated it was very unreasonable for the actress to show off her mansion on social media.

He explained Jackie has drawn the attention of the tax officials and sooner or later, they would reach out to her to demand her tax-paying records, and should she fail to meet their expectations, she will find herself in quite a predicament.