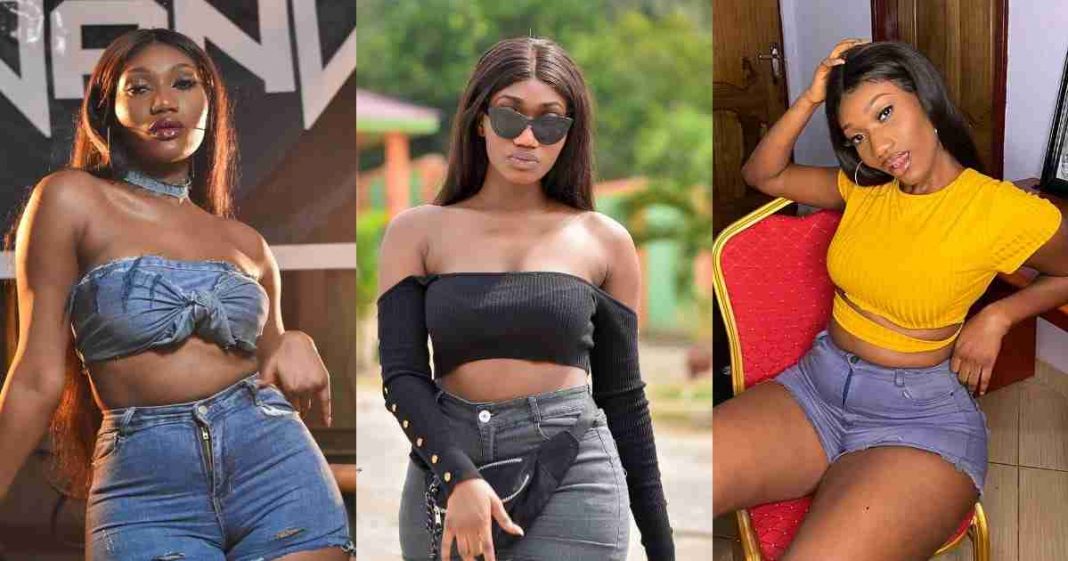 Ghanaian Afropop and Afrobeats singer, Wendy Asiamah Addo, famed as Wendy Shay has revealed that she has been served breakfast and she ate it humbly.

The Rufftown Records signee whilst talking about her new song in a recent interview has disclosed that it’s a broken heart song personal to her.

READ MORE :Housemaid breaks down in tears as her madam surprises her with a smartphone [Watch]

“My new song ‘Survivor’ is a broken heart song, it’s a personal song to me,” she said.

Lyrics of the first verse of the song, got Wendy singing, “thunder fire go strike you (Motherf*cker), for the thing, you do to me, Then I no make ready for love, But the things you do make I fall Now look at that boy monkey”.

In her interview with Glitch Africa, she added that “so I decided to do a song top empower women, especially those who are in abusive relationships.” So what really gingered this song was when I heard the death of the late Nigerian Gospel singer Osinachi”.

According to Wendy Shay, the incident also influenced her to record her broken heart song. “That was the only way I could display my anger, through music and I want every woman and in some cases men to tap into that energy to let out any anger in them,” she said.

As to who else broke Wendy’s heart, she did not mention it in the interview below.