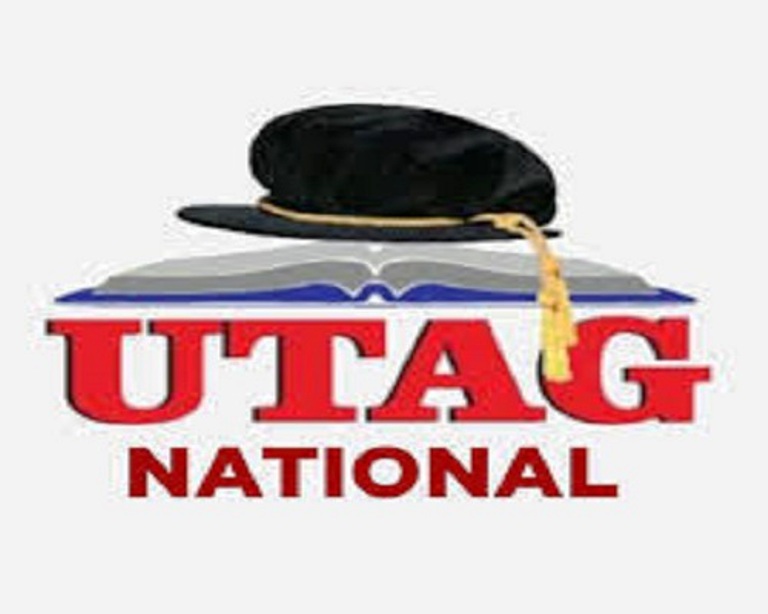 The University Teachers Association of Ghana (UTAG) has warned that it will not tolerate any conditionality from the International Monetary Fund (IMF) that will disadvantage its members.

In a statement on Monday, July 4, the Association stated it has taken note of the government’s application for economic assistance from the Fund.

It, however, stressed that it will not welcome any policy directive from the Fund with adverse effects.

“We, thus, feel uneasy with the government’s decision given its potential negative impact on UTAG members, and by extension public sector workers, and its repercussion on the operations of Public Universities,” a portion of the statement read.

“We wish to state that the Government of Ghana must ensure that the conditions subsequent to the support will not disadvantage the Conditions of Service of Labour Unions, UTAG. In particular, UTAG would not tolerate any IMF conditionality that negatively affects the existing agreements between Government and UTAG to improve the Conditions of Service of our members,” the statement added.

UTAG, however, urged government to take advantage of the opportunity of going to the IMF to “make use of local experts to support the development of a comprehensive programme that will form the basis of all engagements with the IMF.”

It also pledged its readiness to “provide technical backstopping support services to the government to analyse the policy options and develop the programme for effective and efficient engagement with the IMF”.

On Friday, July 1, hundreds of Ghanaians were in uproar, following the news of government’s decision to seek assistance from the IMF.

In a statement by Information Minister, Kojo Oppong Nkrumah, he revealed that President Akufo-Addo has directed the Finance Minister, Ken Ofori-Atta to engage the Fund for a possible bailout amidst the country’s economic challenges.

Subsequently, scores of aggrieved citizens trooped to social media to decry the development.

Some of the agitated citizens later proceeded to the IMF’s official Facebook page to campaign against any support for Ghana.

“Have you been approached by Ken Ofori-Atta? The Finance Minister of Omofia (Ghana). He will come and do his face mobomobo but odeishe don’t mind him. When he comes, tell him to go for MTN Quick loan wai”, one of the aggrieved persons commented on an IMF Facebook post.

Meanwhile, a team from the IMF is expected to arrive in Ghana on Tuesday to begin negotiations with government on the economic support it is seeking.

The IMF officials – comprising senior officers from the Fund and local staff – will meet officials of the Finance Ministry, the Economic Management Team and the Presidency during their stay, according to reports.

Among other reasons, their visit to the country would largely involve deliberations on the modalities for a package to support Ghana’s ailing economy.

It is expected that details of the bailout programme and its conditionalities would be made public after several engagements.