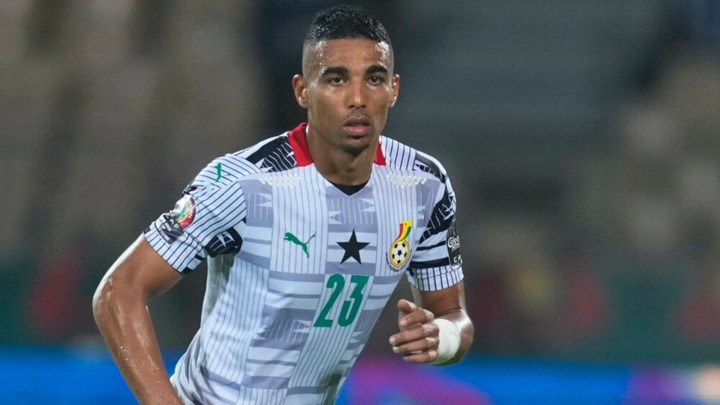 These are transfer updates on Ghanaian players -both abroad or locally in the ongoing transfer window as of July 5th, 2022.

One year remaining on his contract with French Club Strasbourg, German outfit Hoffenheim on the latest reports is understood to have made an offer in the form of receipt undisclosed for the Ghanaian defender.

The hard-tackling defender who was first tracked by Sevilla earlier in the transfer window has received fresh interest and per reports his side are set to sanction the move if the fee is reasonable.

The 27-year-old market value according to the transfer market is estimated at €10M this summer. 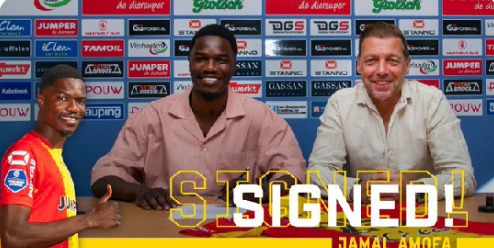 Following the expiration of his contract with Dutch Eerste Divisie side ADO Den Haag, the Dutch-born Ghanaian player has reportedly joined Eredivisie outfit Go Ahead Eagles on a free transfer.

it is understood the 23-year-old versatile defender was offered an extension at the Cars Jeans Stadium but opted to sign for Go Ahead Eagles [a top-tier] on a four-year deal until 2026. 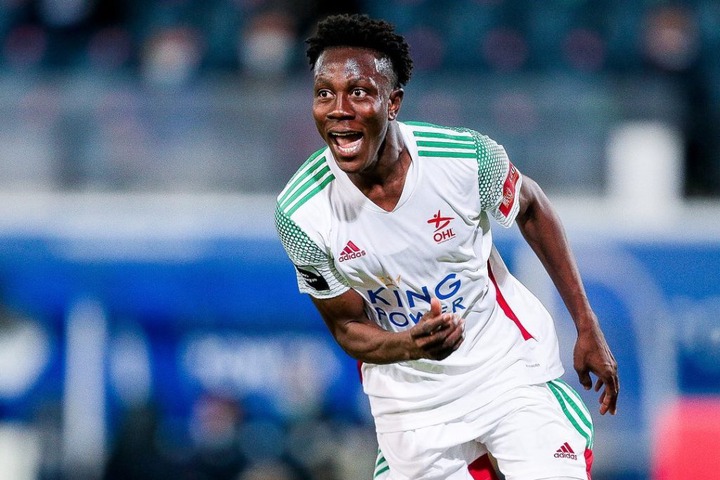 Joined Dutch side AZ Alkmaar after the second half of last season, the former Leicester City winger is thought to have returned to parent club -Club Brugge.

The 22-year-old joined the Belgian outfit for a reported fee of €9M last summer but failed to break into the first team hence his loan move to Netherlands.

Returned to the Belgium capital, the Ghanaian is said to be hoping for a regular playtime for the upcoming season.