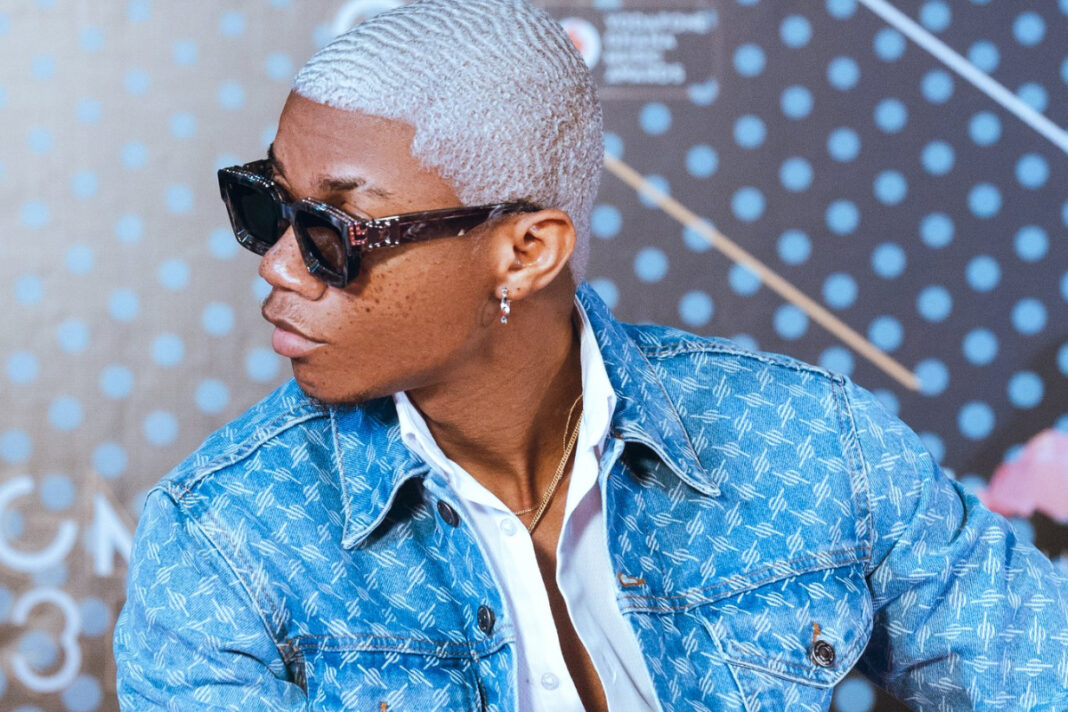 READ ALSO: “Its Very Wrong For Obaapa Christy To Deny Her Ex-husband Access To Their Children”-Mr. Logic Fumes

Speaking in an interview with the ace broadcaster, Gilbert Abeiku Aggrey Santana on Okay FM’s Ekwansodwodwo segment, the “Touch It” hitmaker intimated that the impact of TikTokers in the music industry cannot be denied or snubbed.

He explained that music has taken a different turn in recent times and TikTok happens to be an avenue for musicians to project their craft to the world, unlike before when musicians needed to chase DJs and other stakeholders for promotions.

Kidi added that a lot can happen within a year and just as TikTok emerged from nowhere and has impacted so much into music promotions, another platform or avenue can also emerge from nowhere and take over, hence musicians need to make judicious use of the platform to promote their music.

In other news, fast-rising young musician, Lasmid Owusu Nathaniel, affectionately known by his stage name, Lasmid has opened up on the true source of his sudden success in the music industry.

In an interview with Nana Romeo on Accra 100.5FM, the “Friday Night” hitmaker intimated that his main source of success in the music industry has been the assistance rendered to him by the media.

He stated that he has never sought for any spiritual assistance from a spiritualist to help his new jam “Friday Night” blow in the country.