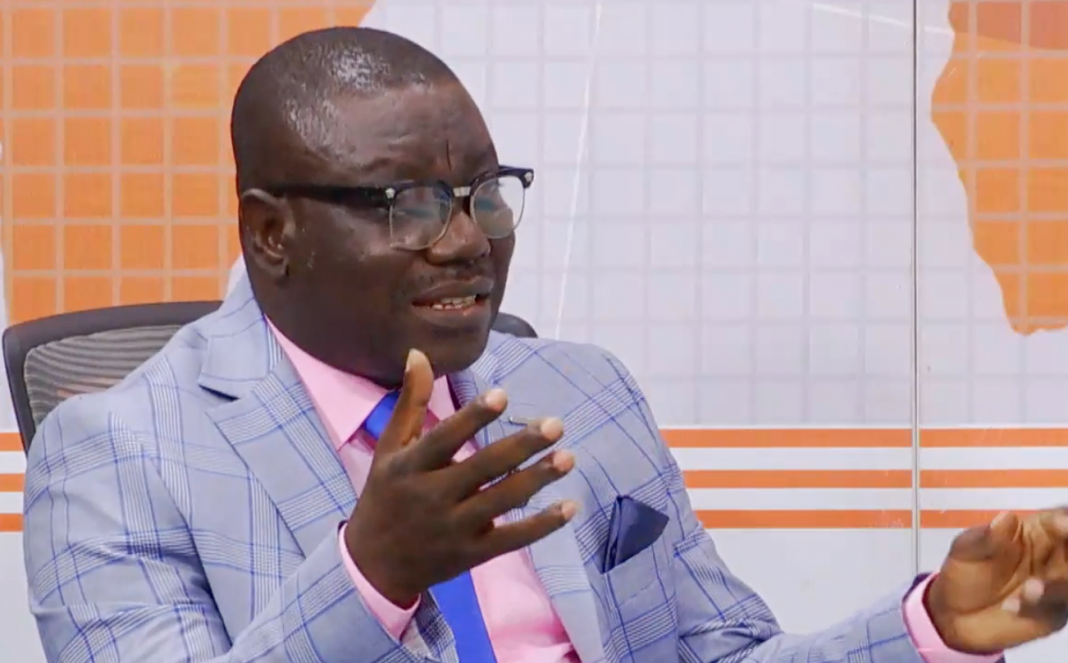 The Deputy Ranking Member on the Finance Committee of Parliament, Isaac Adongo says Ghana’s negotiations with the IMF for a bailout programme will be tougher with Finance Minister, Ken Ofori-Atta at the helm of affairs.

According to him, the international capital market has lost confidence in the Minister and the IMF will be compelled to set even higher targets for the country due to these sentiments and previous statements about his dislike for an IMF programme.

While addressing the press in Parliament, Isaac Adongo said a new led negotiator must be selected to lead talks from the Ghana side.

“The International Capital Market doesn’t trust him, but as usual the president is at pains to protect and keep him. I don’t have a problem, but I want to tell the president the posturing of the IMF…once they believe that the capital market does not trust Ken, he doesn’t have commitment towards IMF programme and only wanted to appropriate the name of IMF and pretend to the community that we are on the program so they bring back the money again, the IMF will front-load the milestones and the corrections that must be done”.

“When they front-load them and one year later you are not achieving them, no penny is coming to the country,” Adongo warned.

Following Ghana’s decision to seek an IMF bailout, calls for Ofori-Atta’s resignation have intensified as he on many public platforms insisted that the passage of the controversial E-levy will ensure that the country does not go under an IMF programme.

Former President John Dramani Mahama and other leading members of the NDC have called for the removal of the Finance Minister from office, describing his performance as “abysmal.”