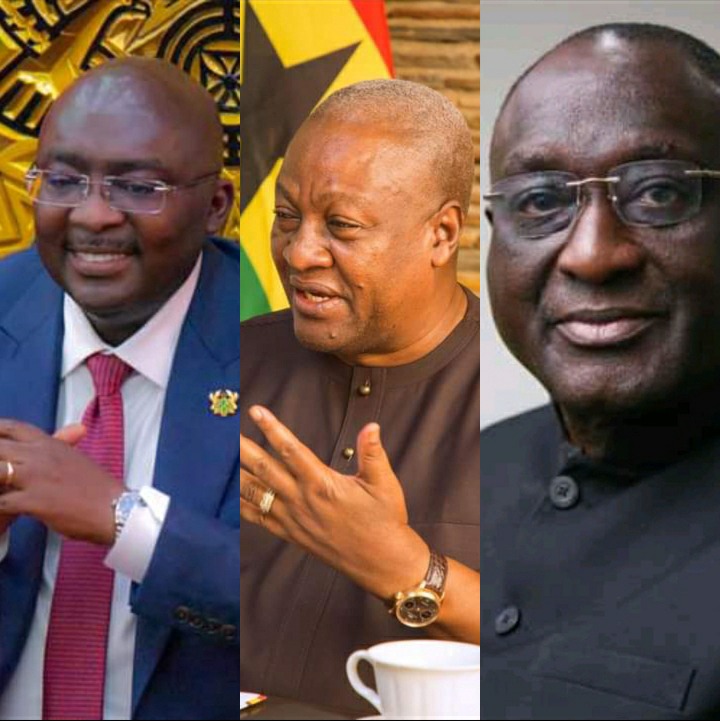 On Monday, July 4, 2022, JoyNews, “Your most authoritative news reporter” has conducted a poll on Facebook that seeks to assess who Ghanaians will vote for if elections were to be held today. Follow up comments on the poll revealed interesting results worth analysing as it definitely reflects the opinion of Ghanaians as far as election 2024 is concerned.

As of end of the yesterday, the post already had over 5000 comments and the of the comments were more than interesting. Overall the governing New Patriotic Party (NPP) was dominant with Vice President Dr. Mahamadu Bawumia being the most mentioned candidate in the poll (got about 35 percent of the total). The other candidates such as Trade and Industry Minister, Alan Kwadjow Kyerematen popularly known as Alan Cash was not spotted anywhere in the comments section. 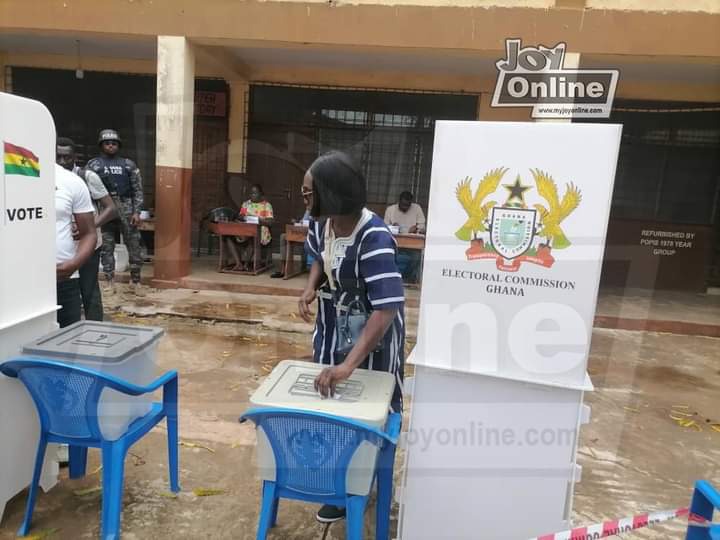 The National Democratic Congress (NDC) with Former President John Dramani Mahama being the second most mentioned candidate gaining some 30 percent of the total responses. They argued that he is a visionary leader and even though his tenure had it’s own hurdles, it is better compared with the current NPP government.

However, Many people, about 33% of the respondents think and believe that Ghana does not need both the New Patriotic Party and the National Democratic Congress in government since both are virtually the same with monumental failure as their hallmark.

Some respondents said that they won’t be even be seen at the polling station let alone voting whilst some opted for Mrs Akua Donkor and the Ghana Freedom Party to lead the country.