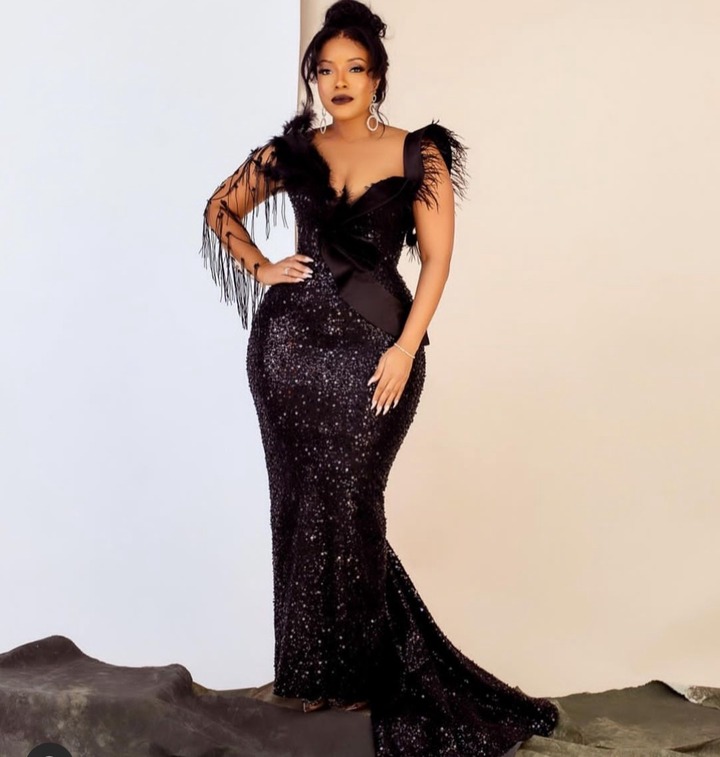 Joselyn Dumas is one of Ghana’s best actresses. She has acted quite a number of movies. She has been on our screen as a host to a TV show called The One Show on Viasat 1 television, that was way back, about 10 years ago. This should tell us that, she has been in the multi media business for long.

She is starring in some series shown on Akwaaba Magic named, Dede and To Have and To Hold just to mention a few.

Recently she has starred in a series called Glamour Girls, this series is currently on Netflix and the number 3 in the world.

She recently posted stunning pictures of herself on her Instagram page. She looks so beautiful in black. Joselyn is loved by both Ghanaians and Nigerians since she has starred in movies produced in both countries. Keep going higher Joselyn, we look forward to see more of your works on our screens. 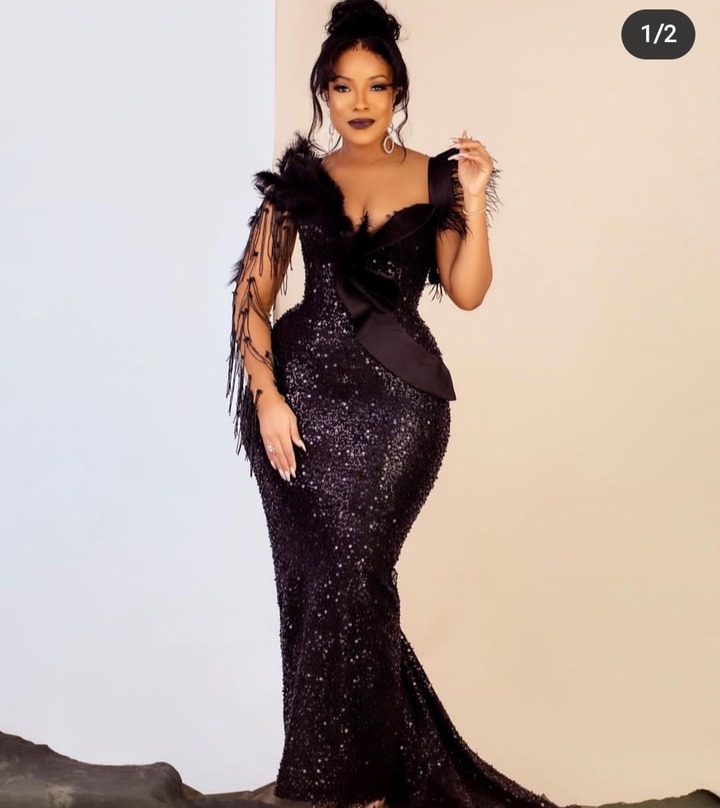 Content created and supplied by: EcstaticloveZone (via Opera
News )

We Are Afraid For His Life; He’s In Pain: Kofi Adoma’s Best Friend Drops Another Sad Truth