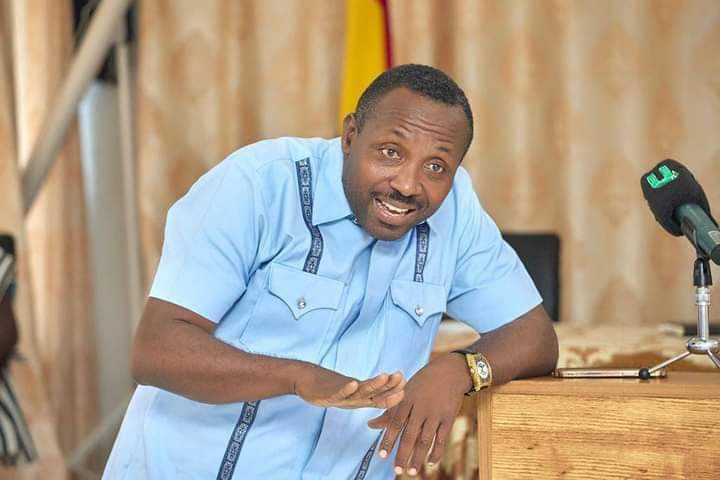 The New Patriotic Party (NPP) of Ghana, is, today, said to be, rightly so, the most organized political party, not only in the country but in the whole of West Africa.

This enviable feat clinched by the Party is a culmination of the commitment and legendary sacrifices of some of the Party’s hardworking Executives such as its current General Secretary, John Boadu, who has spent his entire adult life working selflessly for the NPP.

Once again, to him, NPP comes first before everything. It is not surprising that today, he is arguably the most experienced NPP executive, having occupied executive positions in the Party at all levels.

John Boadu is someone who delivers, he’s a good team player who always strikes hard to lead his team into victory.

He is one of the kinds who has been affectionately called by his team players and supporters the [brain] because he comes up with the best strategy to win every game at all levels.

He was given the opportunity twice to help the party in power and he has done nothing less.

He has done exactly that and even more excellently by restructuring the party that has kept National Democratic Congress to be in opposition for a long and will marshall forces in breaking the eight.

The NDC has experienced people in the game. The likes of Asiedu Nketia are all around and the NPP can’t risk entering the race with inexperienced persons.

Per the records and experience of John Boadu, He is the best person for this position going into 2024 when it gets coarse for the New Patriotic Party. 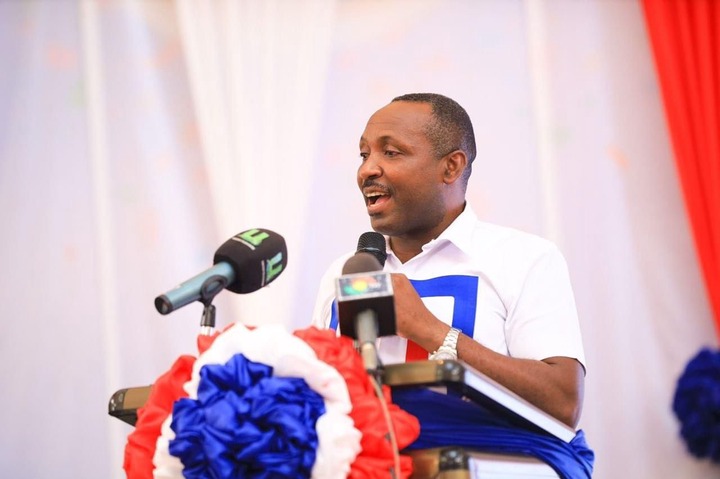