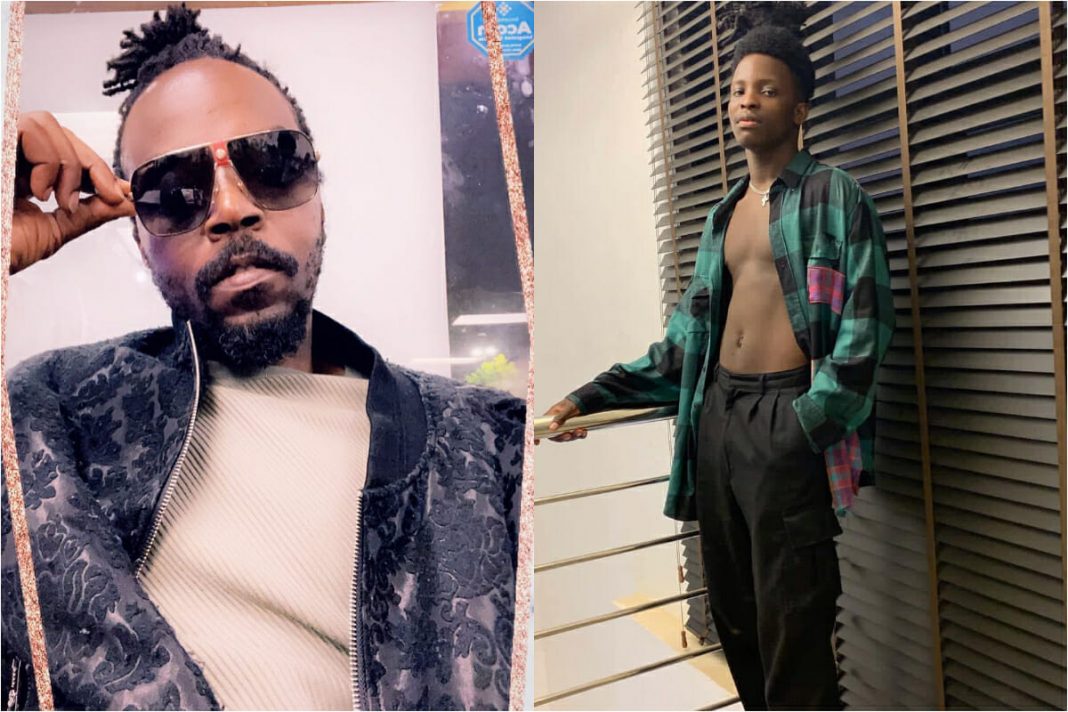 Rapper Kwaw Kese has disputed claims made by connoisseurs and even Lasmid himself when he placed himself on top of the echelon in the music industry.

Lasmid Owusu Nathaniel, professionally known as Lasmid recently touted himself as the biggest artiste in Ghana presently in a radio interview.

The young man was hosted in the studios of Accra FM where he suggested that he’s ahead of mainstream and evergreen acts such as Sarkodie, Shatta Wale and others.

Although he did not mention anyone’s name, he said his style is unique and that has made him a hot cake as his songs have dominated digital streaming platforms.

The ‘Friday Night’ crooner said his statement is not in any way designed to belittle anyone but judging from his meteoric rise in the industry, he believes he has what it takes to hold that bragging right.

Besides, a lot of fans subscribe to this belief and accord him reverence as such.

It’s against this background that rapper Kwaw Kesse has clarified that Lasmid is not a pedestal where he can comfortably make this claim.

He admitted the youngster has the biggest song at the moment but not the best in the meantime.

It Will Be Hypocritical Of Me To Hail Nana Mcbrown For Going Under The Knife While I Chastised Moesha Buduong For Doing The Same...