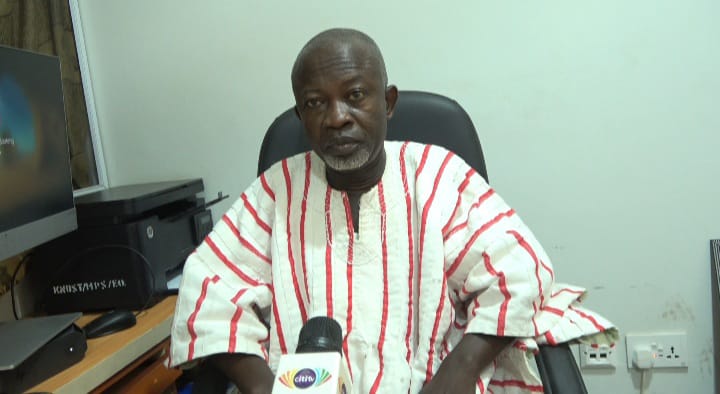 Following government’s surprising U-turn on its decision on an IMF bailout, many stakeholders have shared varied views about the decision.

While many oppose the decision, some stakeholders believe that despite government’s efforts to improve the economy, it will face some difficulties ahead of the 2024 polls.

One such figure is a senior Political Science Lecturer at the Kwame Nkrumah University of Science and Technology (KNUST), Dr. Akwasi Amakye Boateng, who believes the government will struggle to chalk successes with the International Monetary Fund (IMF) programme.

According to him, based on the state of the economy at the moment, the government will find it difficult to revive the economy and take it to an appreciable level before the 2024 elections.

Speaking to Citi News, Dr. Akwasi Amakye Boateng noted that he thus believes the New Patriotic Party NPP does not stand a chance of winning the presidential elections as a result of the current economic decisions being taken.

“We are in 2022 July, essentially, we have just one year, and then we will be holding election 2024. I don’t think government has time on its hands to be able to turn the fortunes of the economy around. To me, the main deciding factor of elections, especially presidential elections in Ghana, has been the economy. It has always been the condition of life of Ghanaians; the moment you hear people chanting, times are getting tougher. Things are getting out of hand, the economy is not supporting majority of the people. And currently, everybody is almost out there in the street. Many graduates are not employed. The NABCO is a terrible policy. So these are the factors that are going to determine the outcome of the elections and not necessarily these statements”.

He however added that it will inure massively to the advantage of the NPP if government is able to improve the economic situation significantly before the 2024 elections.

“If in spite of those earlier statements about not wanting to go to the IMF, they turn round, they are able to turn the economy around, to significantly affect people’s life, definitely it will enhance their chances in the elections of 2024, but I don’t think they have time and because they don’t have time, I don’t think they have the opportunity. They don’t have a chance going into 2024. Ghanaians want a change and I think there’s the need for a change for us to try some other people,” Dr. Akwasi Amakye Boateng stated.