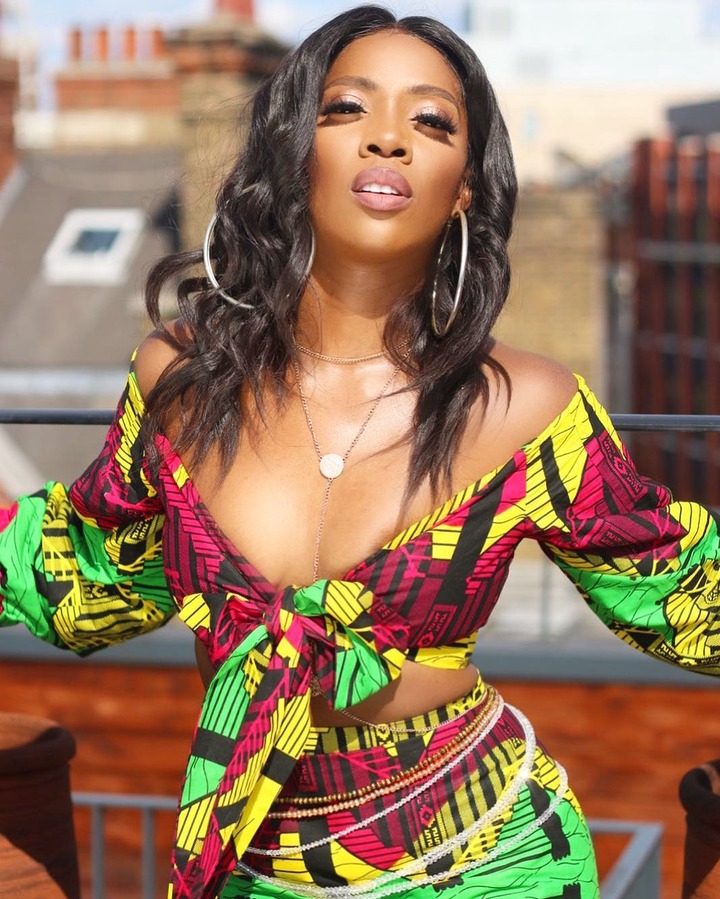 According to Tiwa Savage, she has a lot of female admirers and is pondering what the situation would be like if she were a man performer.

The Afrobeat singer added this lighthearted assertion to her list of presumptions when she said that, based on the way her female followers approach her, she must have had many baby mothers and many pregnancies. 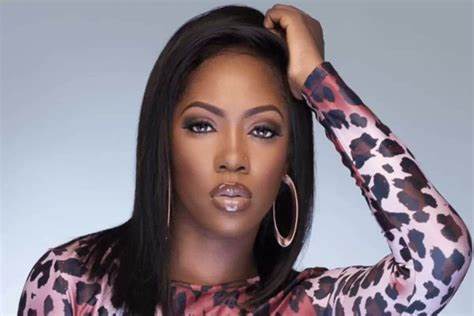 Shortly after being added to the lineup for the three-day AfroNation festival in Portugal, where she dazzled the audience with outstanding stagecraft, she made the remark.

Tiwa Savage claimed in her Instagram story that if she were a guy, she would have impregnated five women at once because of the female fans’ adoration.

“The way girls love me, If I were a male artist, I would already have five like-minded baby moms,” she wrote. 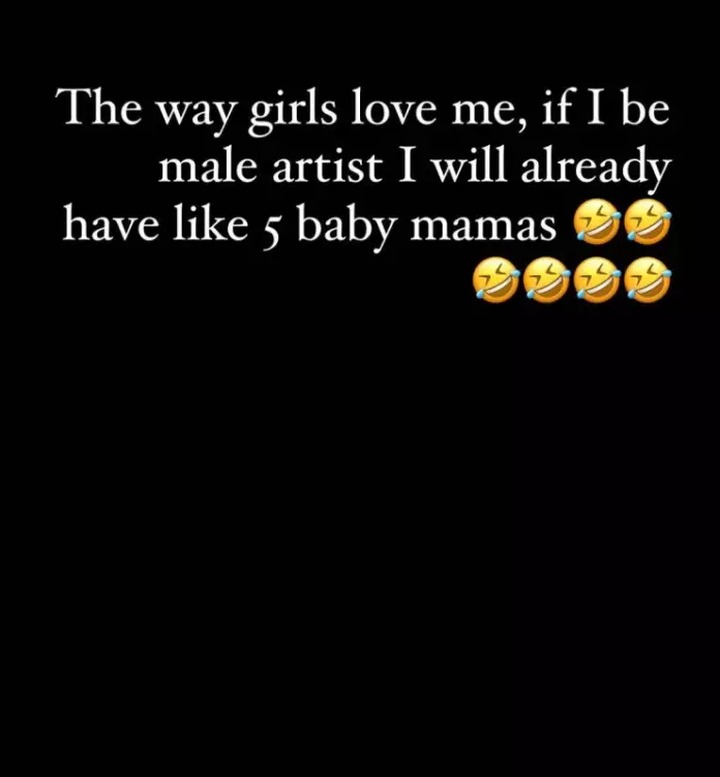 Singer Tiwa Savage is from Nigeria. She was born in Isale Eko and moved to London when she was 11 years old to pursue her secondary education. She started her music career five years later by providing backing vocals for performers like Mary J. Blige and George Michael.