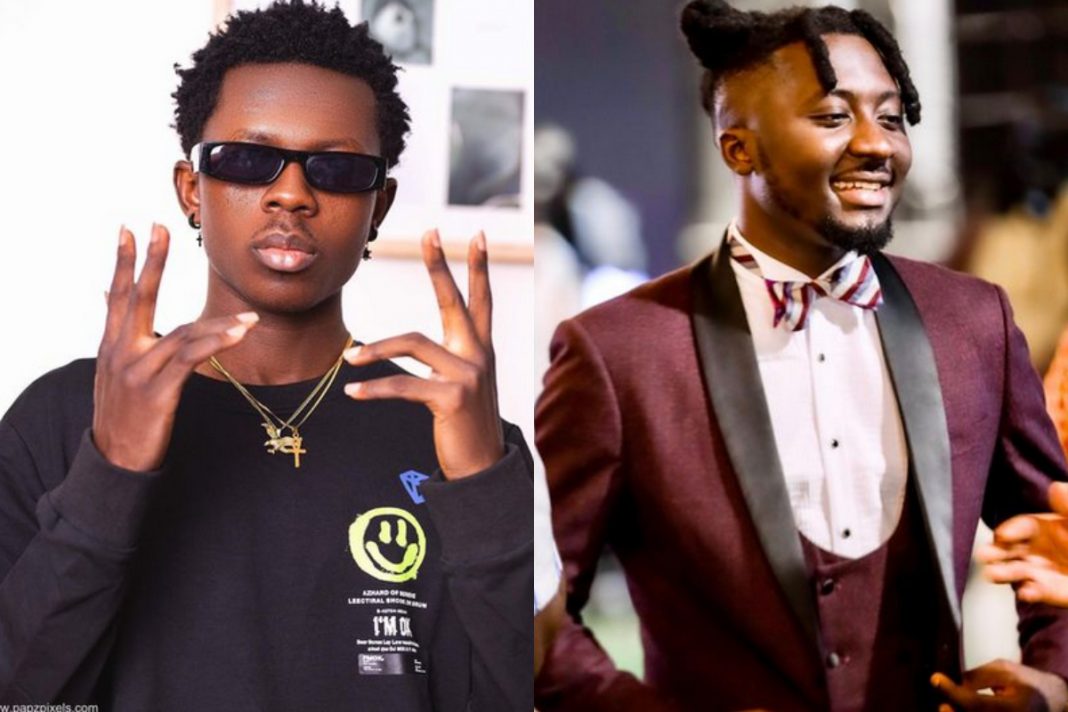 Rapper Strongman has disclosed that Amerado is his little brother as he reveals why he hasn’t replied to his diss song to him despite how angry he was over it.

Most people are wondering why Strongman isn’t responding to Amerado after he disrespected him in a diss song to him and the rapper has replied to that by saying it’s because he doesn’t want to give him that attention, and opportunity he’s looking for.

Strongman then added that his fiance has threatened to leave/move out if he replies to Amerado’s diss song and that’s one of the reasons why he hasn’t replied to him even though he has no intention of doing that as he would have done that a long time.